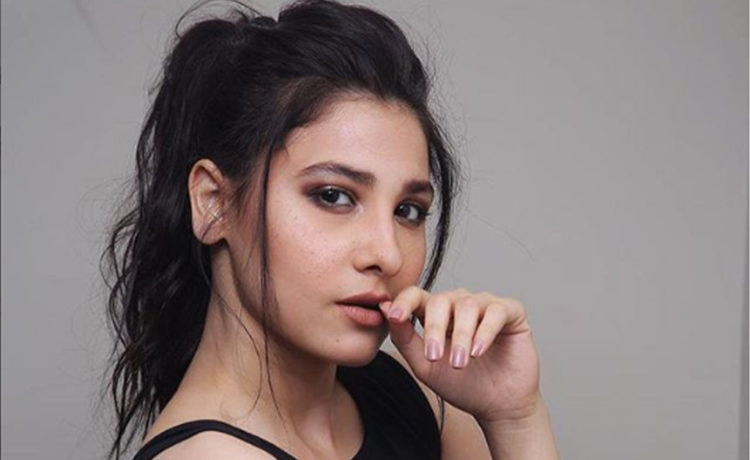 After having impressed the audience with her skills as a VJ, her versatile acting skills and then as a vlogger, Hina Altaf is now all set to take over another niche. The young diva is all set to host the fourth edition of the Pepsi Battle of the Bands. 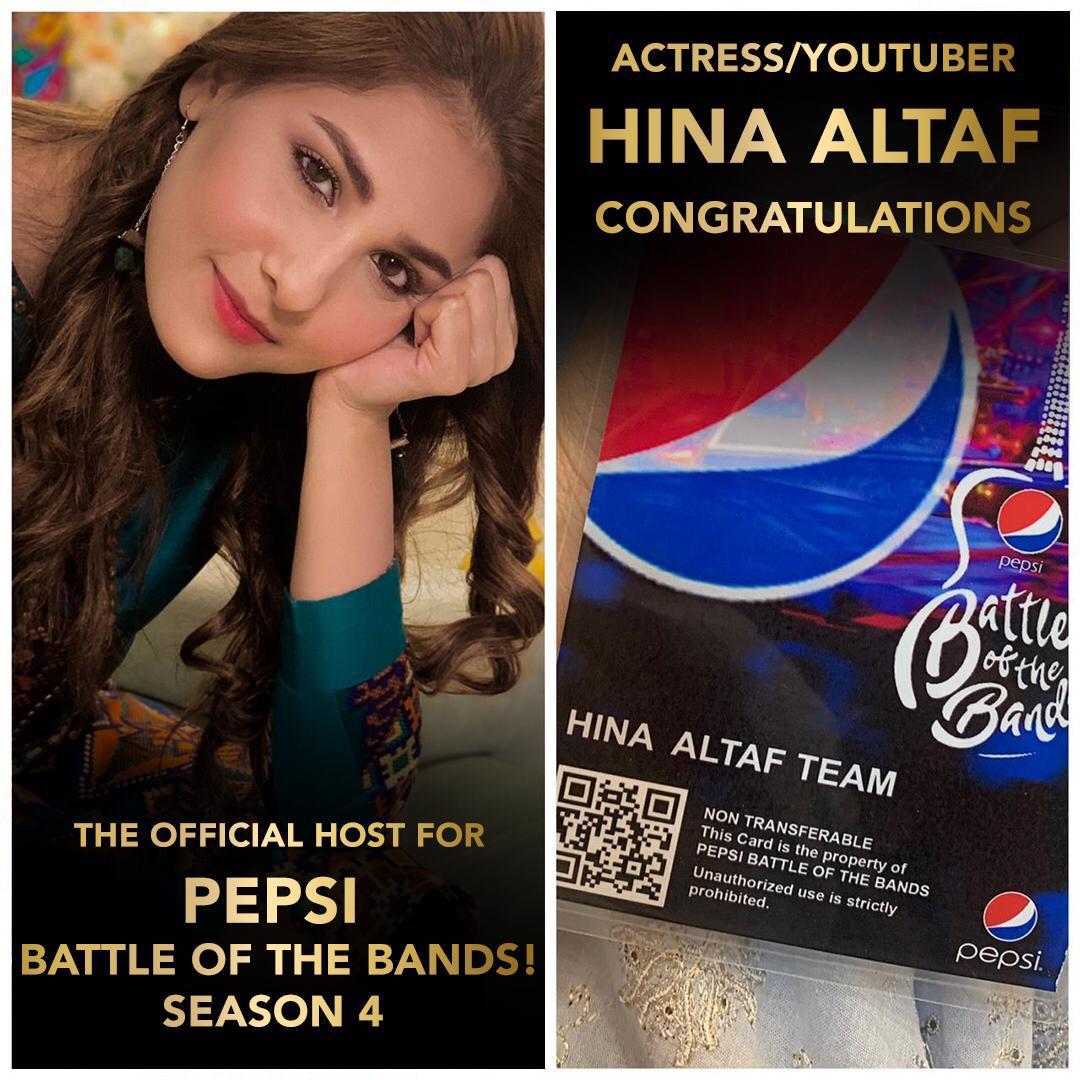 Talking to Oye Yeah, Hina Altaf expressed her enthusiasm about hosting the fourth edition of the amazing Battle of the Bands. “This is a new experience. The team is great and I don’t feel at work when I’m on set. My URDU is improving day by day.”

Adding further, the rising star stated, “It makes me grateful and work harder towards my passion to entertain people when I see new blood coming all the way from different cities and countries. It’s emotional, it’s thrilling it’s exciting. It’s a roller coaster ride.”

Auditions for the fourth season of BoB ended on the 25th of February and with the level set by the three earlier seasons, we’re sure this one is certainly going to be greater in terms of talent and energy. We’ve had Aaroh, Kashmir the Band and Bayaan as winners for the past three seasons along with some other amazing bands emerging on the Pakistani music scene. The fourth season of the Pepsi Battle of the Bands is all set to go on air somewhere around April.