Hira Khan has just stepped into the field of acting and for her first project, her acting is appreciable. 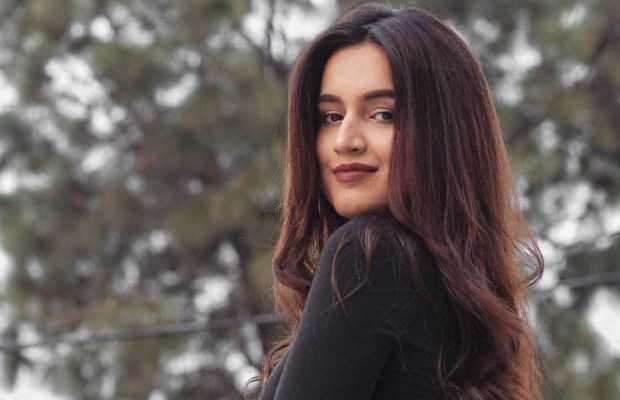 Famous for being the winner of Miss Veet Pakistan 2018, the talented Hira Khan stepped into the field of acting recently and made her television debut with the drama serial ‘Phaans’ currently airing on HumTV. The young and gorgeous Pakistani actress and model is seen playing a negative role in the serial as the sister of Zeba, played by Zara Noor Abbas and she has been essaying it completely.

Hira Khan plays the role of Farah, sister of Zeba, who is the leading character in the story. Farah hates her sister since Zeba is studious, likes studying, and has aims and ambitions, and her mother supports her in her efforts to achieve big in life. In contrast, Farah doesn’t like studying and is full of negative thoughts. Hence, Farah doesn’t leave any chance of giving a tough time to her sister. In her one-sided rivalry, she even stands against her sister when Zeba is raped and decides to take a stand for justice. She goes on to marry her sister’s fiancé and cousin Hashim and continues to hate her sister. 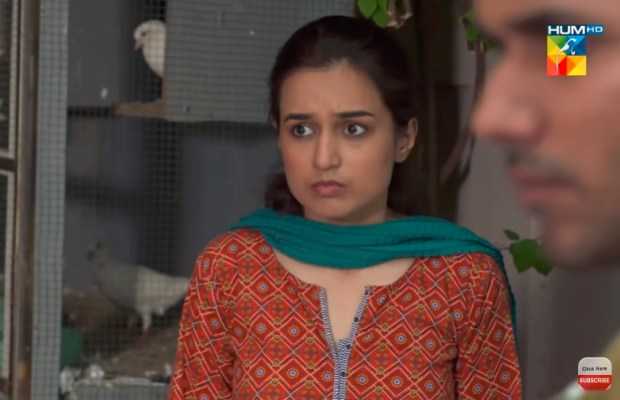 Hira Khan’s portrayal of such a negative character is effortless and she completely owns her role. She makes us hate Farah every time she speaks against Zeba and that is the mark of the success of a negative character. Her expressions and body language in all the screen time she has got so far has been on point and goes well with the negative personality Farah has.

In the very first project, Hira Khan got a chance to work with big names like Zara Noor Abbas, Sami Khan, Shehzad Sheikh, Kinza Malik, and others. In such an ensemble cast too, she has made her presence felt with her excellent portrayal of the character she is playing.

Hira Khan has just stepped into the field of acting and for her first project, her acting is appreciable. As a rising star in the industry, we are waiting to see more of her in the upcoming months and in her future projects. 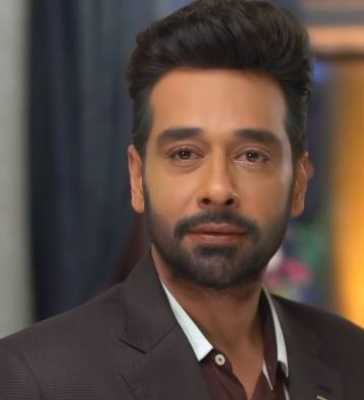