Hira Mani opens up about producing the ‘Sairoz’ film and life in general!

"I had to do a part in that film as well, but I just couldn't think I was ready", Hira 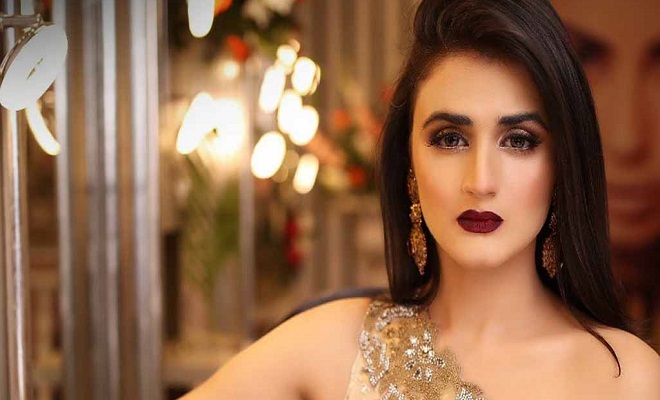 She’s not only beautiful but a very talented actress as well. She’s up front, honest and bold and doesn’t shy away from speaking what is in her heart. Recently, she received some real flak for talking her heart out in Samina Peerzada’s chat show about how she got married to her husband Mani, but still Hira, doesn’t shy away from speakingthe truth.

Talking to Oye Yeah in a candid chat, Hira began how she was a very naive girl but she has now become a solid, very mature and confident woman. The actress opens up saying she’s always upfront and honest about what she knows and what she doesn’t, choosing not to sugar coat anything at all.

Sharing what made her pick a particular script, Hira said that she always went in for the director’s vision and how a director had the intellect to turn a simple script into something spectacular.

Confessing how her real life partner, Mani, was and will remain her favorite co-star ever, Hira added, that Mani was a terrific actor and he would get into the skin of his character in a very relaxed manner.

Hira would prefer comedy over serious plays any day. Comedy is my life, its the food of my soul and I’d definitely want to do some comedy. If I ever do a film, it would definitely be a comedy for sure.

Indulging further about her take on films and whether she’d take up a film any time soon, Hira confessed how she already had scripts but wouldn’t do the films as yet. “I have already produced a film with Esa and Mani, the Syra and Shahroz starrer. I had to do a part in that film as well, but I just couldn’t think I was ready. I have had a number of scripts as well, but no, right now is not the time,” share Hira.

Hira also got personal during the interview and shared how she had the most lovable equation with her son Ibrahim, who would not stop at praising her or even kissing her. Ibrahim makes her day any time and Hira confessed to it that he was the type of boy, she would want for a girl, any day.

Watch the full interview here and see how honest and upfront Hira Mani has been throughout life; 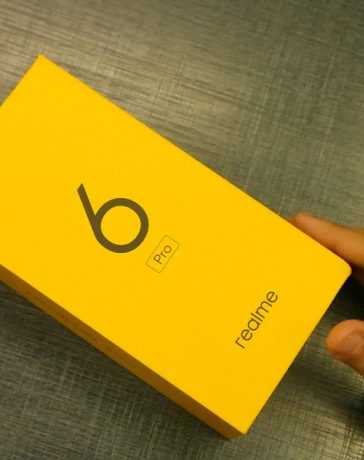 Why You Should Buy Infinix Note 7 Over Vivo S1 – OyeYeah