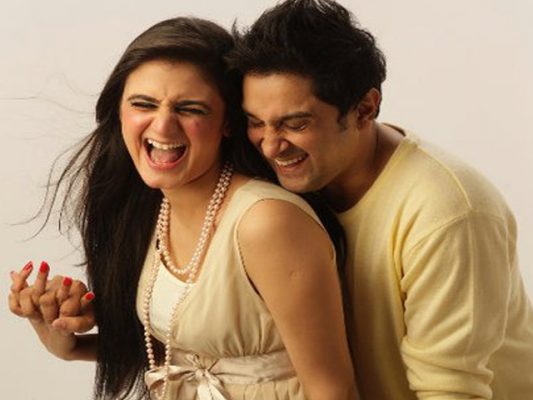 Everything is fair and love is war! While we’ve seen this formula being followed in dramas and films, such cases also exist in real life. Hira and Mani’s love story is the perfect example of that!

Speaking about her love life on Samina Peerzada’s web show ‘Speak Your Heart with Samina Peerzada’, actress Hira Mani has revealed that she cheated on her then-fiancé to marry actor/host Mani.

Not just that, she also admits that she stole him from a friend.

“I was his biggest fan in college. We met through a mutual friend, they were dating at that time and I was also engaged to my banker fiancé,” she said while talking about how it all began.

Hira also explained that she stole Mani’s number from their mutual friend’s phone, who Mani was, in fact, dating at the time.

She contacted him under the pseudonym ‘Maryam Khan.’ When she told her ex-fiancé that she had been cheating on him with Mani, he forgave her.

Watch the full interview below: