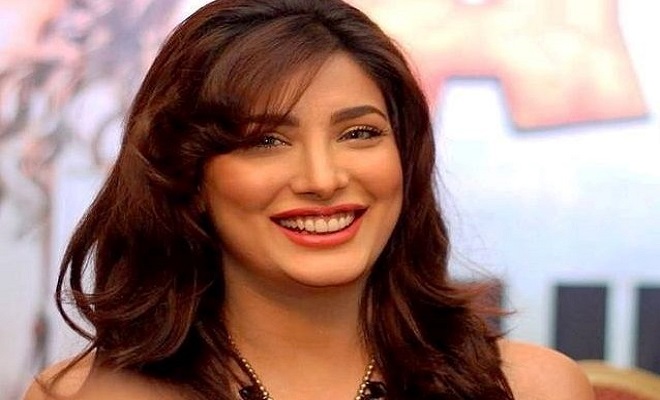 In March, Mehwish Hayat received the Pride of Performance in Pakistan but people questioned whether or not she was deserving enough to receive the award or not. Mehwish Hayat, however, did not pay heed to the trolls and went on to demonstrate how she was not only deserving for the Tamgha E Imtiaz but also for applause as a proud Pakistani.

Recently, the Punjab Nahi Jaungi actress also received  Pride of Performance award by Norway’s Prime Minister, Erna Solberg in Oslo, a commendable win on Mehwish’s part, but what was more pride worthy was the fact that Hayat went on to utilize the platform to make her voice and opinion about Pakistan heard throughout the world.

Mehwish stressed on the point that Hollywood and even Bollywood had always villified Pakistan and the Muslims, portraying them as terrorists which had affected the psyche of the West and how their perceived Pakistan.

I was honoured to address distinguished guests in Oslo & talk abt film & peace.Also spoke abt how films frm Hollywood & our neighbours hv vilified Pakistan to a point that even I don't recognise the country that they show.Y is nobdy showing the sacrifices we hv made war on terror pic.twitter.com/hA6V1Q5m0q

“They have built an image of my country that I certainly don’t recognise…These films, combined with others have fuelled the rise of Islamophobia,” spoke Mehwish.

“Bollywood could have used cinema to promote mutual understanding instead of vilifying us as they do. They need to decide which is more important- nationalistic fervor or a peaceful future,” said Mehwish stressing on the point that cinema had a greater role to play than just entertain.

Bollywood could have used cinema to promote mutual understanding instead of vilifying us as they do. They need to decide which is more important – nationalistic fervour or a peaceful future . pic.twitter.com/EzcK4L0zWD

Mehwish asked for a balanced representation from Bollywood and Hollywood and also stressed on the point that Pakistan would soon start making films to show the world what the country was all about.

Tags:bollywoodHollywoodmehwish hayatosloWar on Terror
Share on FacebookShare on TwitterShare on PinterestShare on Reddit
Laiba SabeenAugust 14, 2019
Leave a reply 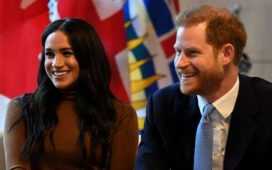 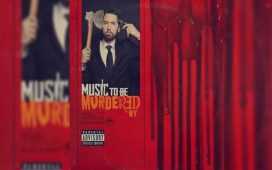