We pick the best Hollywood celebrity weddings of the year 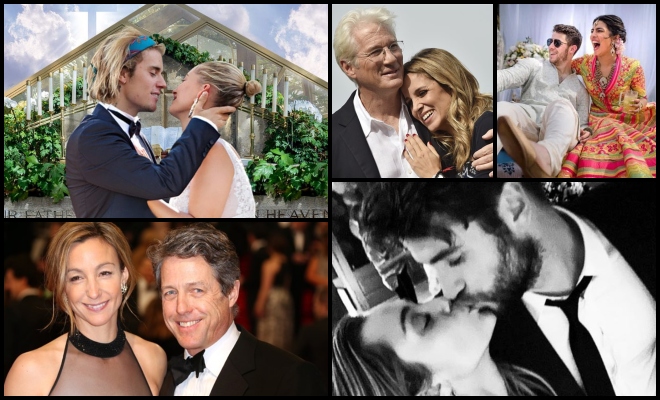 We have all sorts of celebrities dominating our worlds, our social media and of course our television screens. And 2018, it seemed, was the year of celebrity weddings, as a number of prominent celebs from around the globe, mainly Hollywood, Bollywood and Pakistani tied the knot this year.

Here’s a list of the biggest celebrity weddings of 2018, let us know if we missed some out; 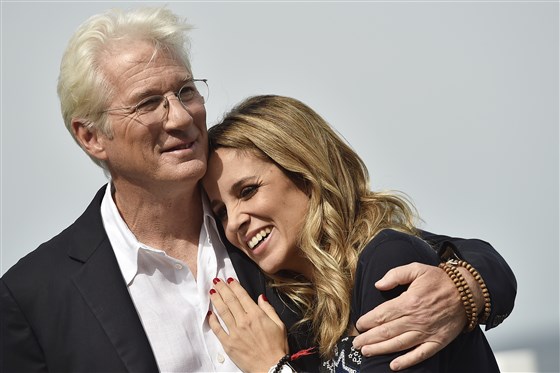 According to Spanish magazine Hola, actor Richard Gere married  and Spanish activist/publicist Alejandra Silva, 35 wed in early April and celebrated privately in May in New York City with family and friends. It is Gere’s third marriage; he has previously been married to Cindy Crawford and Carey Lowell as well.

Harington and Leslie played lovers Jon Snow and Ygritte in Game Of Thrones. The two got married in an intimate ceremony in Ryane Church in Aberdeen, Scotland on June 23rd, followed by a reception at the 12th century Wardhill Castle — owned by Leslie’s family. 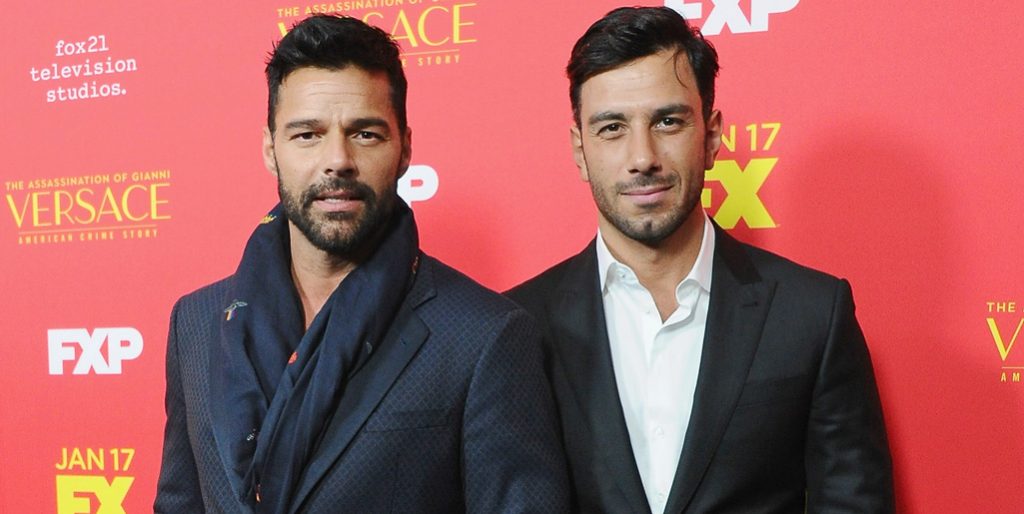 My wife is awesome

Although we don’t have a date but it was  on November 15th that Bieber confirmed on Instagram that Hailey was his wife. Rumors have it that the two tied the knot in September, having dated each other for  a few months only. 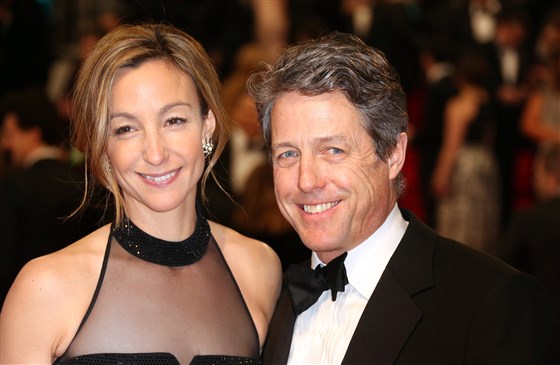 Hugh Grant, married his longtime girlfriend Anna Eberstein, in London at the Chelsea Register Office on May 25th. The couple has been together for more than six years and have three children together.

“This Is Us” star Mandy Moore, got married to Dawes singer-songwriter Taylor Goldsmith on November 18th in a private outdoor ceremony in Los Angeles.

Miley Cyrus and Liam Hemsworth tied the knot in an intimate family gathering on December 23rd. Post breakups and getting together again, the two are now officially married and enjoying a family honeymoon.

Now this wedding can be truly called Hollywood meets Bollywood as the hearthrob singer from the West fell for Bollywood diva, Priyanka Chopra and the two tied the knot in a royal wedding ceremony on 1st and 2nd December as per Christian and Hindu traditions.