He died after falling from the 27th story of a luxury apartment building in Los Angeles. 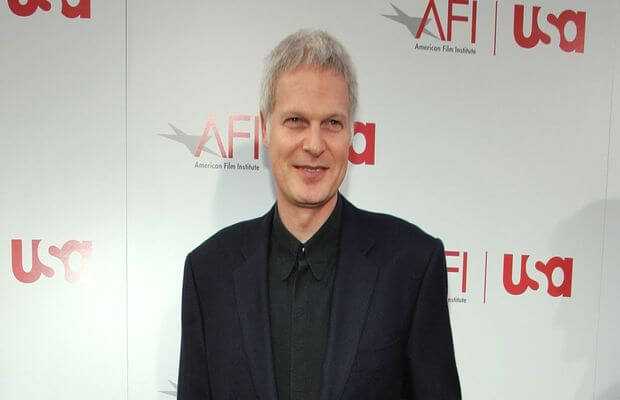 Hollywood producer Steve Bing has died aged 55, the US media reported on Monday.

According to the TMZ report, Bing had died after falling from the 27th story of a luxury apartment building in Los Angeles’ Century City, citing anonymous law enforcement sources.

He also invested over $80 million in “The Polar Express”, that was around half the Christmas animation’s budget. The 2004 flick, starring Hanks as a lead voice actor, grossed more than $300 million worldwide.

He was also a prominent real estate developer, philanthropist, and political donor, who was a long-time friend and supporter to Bill Clinton. He also lent the former US president his private jet for a 2009 mission to North Korea to free two American journalists.

Bing had inherited around $600 million from his grandfather, property tycoon Leo S Bing, at the age of 18, after whom the Los Angeles County Museum of Art’s Bing Theatre is named.

Elizabeth Hurley paid tribute to her late ex.  she wrote on Instagram that he was a “candy, variety man” and “our time collectively was very joyful”.

I am saddened beyond belief that my ex Steve is no longer with us. It is a terrible end. Our time together was very happy and I’m posting these pictures because although we went through some tough times, it’s the good, wonderful memories of a sweet, kind man that matter. In the past year we had become close again. We last spoke on our son’s 18th birthday. This is devastating news and I thank everyone for their lovely messages ❤️