How A Harmless Tweet of Umer Akmal Drew Twitter’s Ire

One typing error and the cricketer is ruling Twitter 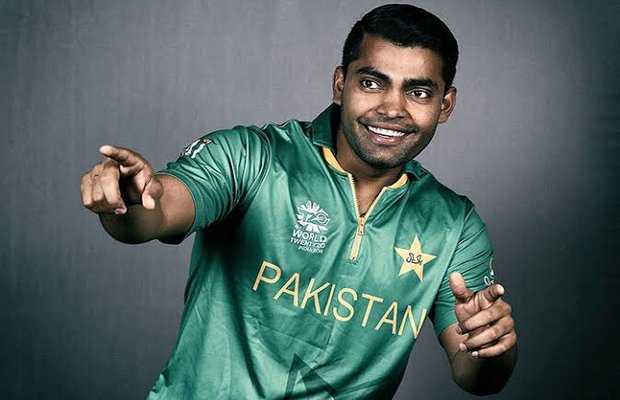 Pakistani cricketer Umer Akmal who might just be quite sad today after PCB suspended him due to violation of anti-corruption code, has been the king of memes on Twitter in the last few days. But just in case you were under a rock and don’t know what the fuss is all about, let’s catch you up.

It all started with a petty typing error that Akmal made in one of his tweets featuring former star cricketer Abdul Razzaq. 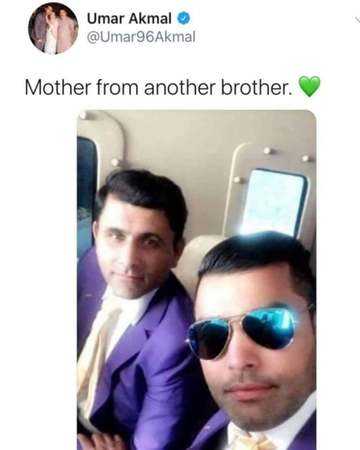