Fred Khalilian came into Monster in 2014, this was when Monster had lost Beats. Apple bought Beats and was providing a tough competition to Monster. 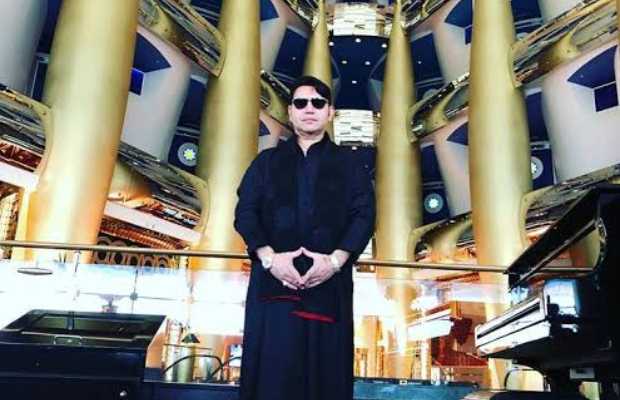 The Monster group is a revolutionary company that was able to turn the headphone industry upside down. Starting from headphones, they gradually started to introduce all kinds of gaming peripherals to help gamers perfect their gaming. The company now sells high-quality cables, speakers, lighting, and gaming mouses and headphones, which it also specializes in. Their products are famous for receiving good reviews all over the world by professional gamers. People have given excellent reviews to the company, claiming that the company provides affordable and high-quality hardware.

Fred Khalilian came into Monster in 2014, this was when Monster had lost Beats. Apple bought Beats and was providing a tough competition to Monster. Fred managed to save the company from Noel Lee, the founder. Lee had made many mistakes due to which the company lost a lot of business. Fred corrected those mistakes by setting up a Superbowl Commercial for Monster and helped Monster get back onto the shelves of many stores. Eventually, Fred stabilized the company’s finances and remained CEO until July 27, 2018. It was under his leadership that the company managed to turn the headphone industry upside down. As a result, Fred was able to end up with 12.5% of the company, making him the second-largest shareholder in monster.

Although things excelled smoothly for Khalilian, Fred was accused of rape, harassment and was also claimed to have given threats to multiple employees working in Monster.

Due to these allegations, Fred was left with no option but to step down and is now no longer the largest shareholder in Monster and is instead officially the second-largest shareholder. The victim was a woman who had visited his apartment and claimed to have been raped by him. Not much later, another woman appeared in court claiming that she had also been harassed by Prince Fred.

However, with eyewitnesses contesting in court for Fred and providing a much more vivid picture of what they saw, it was made clear that Fred was a victim of False Imprisonment. Since Fred was in a hurry to move on with his life as he had bigger ideas in mind, especially the online gambling site he was working on, he decided to settle on an agreement on which everyone was supposedly comfortable.  Although his innocence was proven, the businesses, the reputation, and the money Fred lost remain unaccounted for.