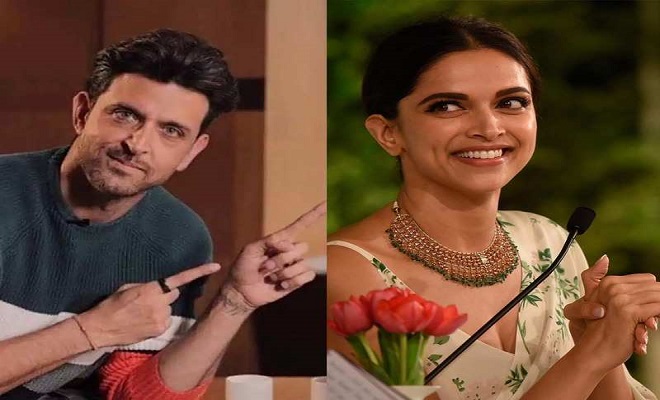 Deepika Padukone and Hrithik Roshan who have not shared screen so far will be finally making an appearance together in Farah Khan’s remake of Satte pe Satta. Sources have confirmed that Deepika has already nodded yes to the role while Hrithik is in talks with the Farah and producer Rohit Shetty.

“Both Farah and Rohit wanted Deepika Padukone in the movie because not only do they love her but she fits the role to the T. When DP debuted, everyone felt she had an uncanny resemblance to Hema ji in terms of her beauty as well. When Farah narrated the story to DP, she loved it and instantly gave her nod,” a source said while talking to an Indian publication.

It was reported last year that Farah and Rohit will collaborate for a movie, and now it is confirmed that duo will be recreating Amitabh Bachchan and Hema Malini starrer 1982 classic Satte Pe Satta.

It is Deepika’s third time working with Farah, whereas second project with Rohit. However the juiciest and most exciting part of the news is that Hrithik and Deepika will be sharing screens for the first time together as a romantic lead, and we are pretty sure how awesome that will look.

if I think I look good , does that make me look bad 🤔. . #weirdideas #curiousmind #whattodo #itactuallymakessense

Satte pe Satta is expectedly going to be Deepika’s next big release whereas Hrithik is reportedly free after his Super 30’s release on July 12. 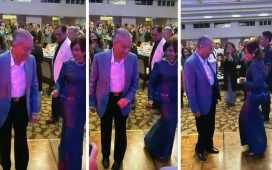 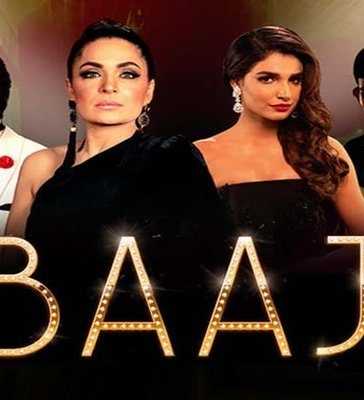