Vikas Bahl has been charged with sexual misconduct. 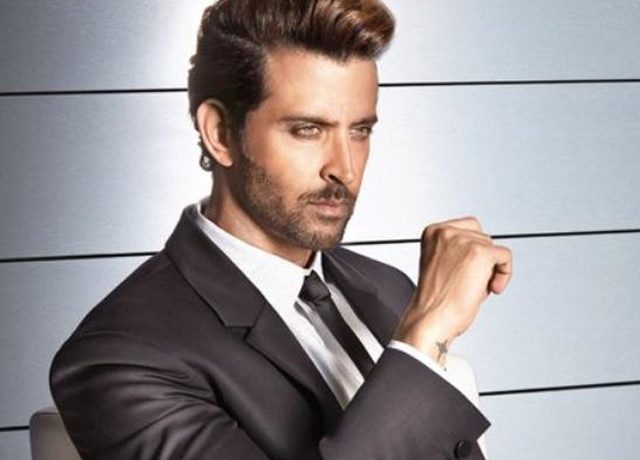 Hrithik Roshan’s upcoming film, Super 30, has been directed by Vikas Bahl who has been charged with sexual misconduct. Many celebs including Anurag Kashyap, Kangana Ranaut, Sonam Kapoor and others have spoken about the harassment and have expressed their views.

Now Hrithik too shares his views. He took to Twitter to express his beliefs and wrote, It is impossible for me to work with any person if he/she is guilty of such grave misconduct. I am away and have access to only sporadic information. I have requested the producers of Super 30 to take stock of the apparent facts and take a harsh stand if need be. This is not to be hushed or brushed under the carpet. All proven offenders must be punished and all exploited people must be empowered and given strength to speak up.”

Super 30, slated to release on January 25th is the last production of Phantom Films since it has been dissolved.