Hrithink Roshan beats Chris Evans, Robert Pattison to be Most Handsome Man In The World 2019

Salman Khan also landed a spot in the top 10 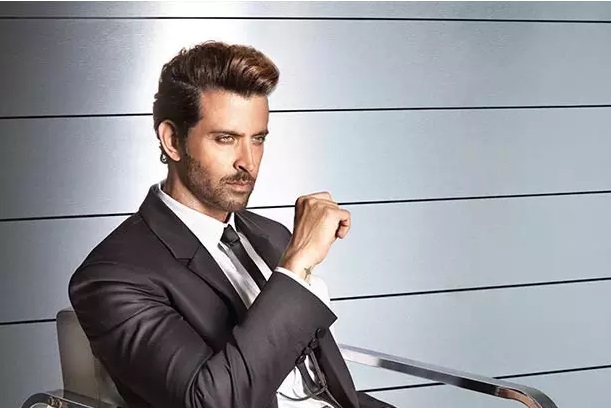 Hrithik Roshan has always been appreciated for his undeniably good looks. Couple that up with a chiseled body Hrithik has maintained, there’s no doubt that he has been topping the list of sexiest men in the whole world.

This time again, riding high on the success of his recently released film Super 30, Hrithik has been given another reason to celebrate.

Hrithik Roshan has been named as the ‘Most Handsome Man in the World’ by a US-based agency. Alongside Hrithik, the list included names such as Chris Evans, David Beckham, Robert Pattinson and Omar Borkan Al Gala, who Roshan left behind to top the list.

The only Asian man other than Hrithik Roshan, in the top 10 of the list happened to be actor Salman Khan.

On the work front, Hrithik Roshan will be next seen in an action-thriller alongside Tiger Shroff. And while he pulled off a simple, non glamorous look in Super 30 as a teacher, Roshan will be seen flaunting his chiseled physique in his next.