Hugh Grant reveals his phones were once bugged by British Tabloids

"It wasn't just my cellphone messages that were being accessed, it was also my home line," the actor said. 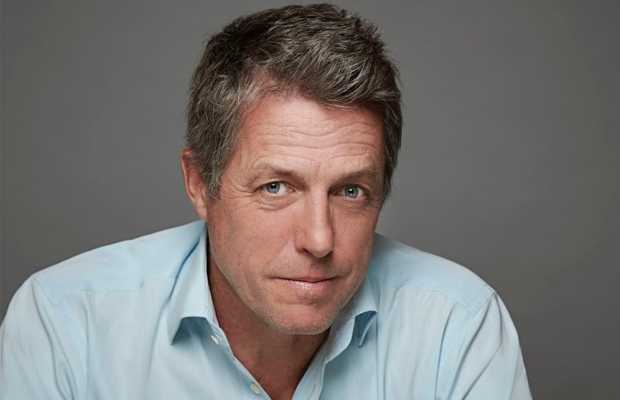 Hugh Grant has just lately come to know that he has been a victim of spying!

We know how paparazzi are always crazy to get every bit of information about celebrities.

The latest revelations by British actor Hugh Grant have left the entertainment world in shock.

“It wasn’t just my cellphone messages that were being accessed, it was also my home line,” the actor explains.

The Four Weddings and a Funeral star mentioned his experience while speaking with Marc Maron on his WTF podcast.

He said, “For years and years they were listening, and my medical records [were stolen] and my car had bugs put in it so they knew where I was.”

“A lot of the guys who did this work—private investigators hired by tabloid newspapers—are now coming over to our side,” he said.

“They’re now so pissed off that the editors, senior executives, and owners of these newspapers have got away scot-free while some of these ‘foot soldiers have gone to jail,” he continued.

He added, “They’re now coming over to our side and spilling the beans.”

The actor went on to share a hilarious incident as well.

Once a man confessed that he busted his door from the hinges in 1999, in accordance with Hugh who would welcome him saying, “Oh, hi Knob, welcome. I think you know where everything is.”

Notting Hill star also mentioned that he yearly holds a birthday the place Hacked Off invitations “people who’ve done terrible things to” him.

The Golden Globe and a BAFTA-winning actor has joined Hacked Off, a “campaign for a free and accountable press” that set a foothold following the News Corp. phone-hacking scandal in 2011.

The 60-year-old star’s films as of 2018, have grossed a total of nearly US$3 billion worldwide from 29 theatrical releases.