Jackman has portrayed Wolverine/Logan from the original X-Men film in 2000 to his final film Logan in 2017, meaning he played the role for 16 years and 228 days. 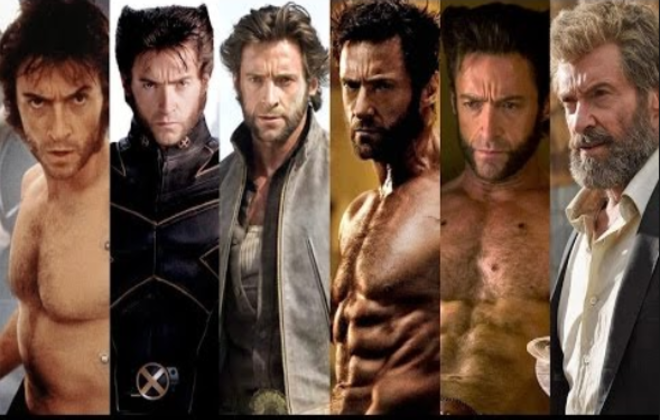 Hollywood star, an actor, a singer, a dancer, the greatest showman Hugh Jackman has another credit added to his success list.

He has finally achieved his childhood dream of winning Guinness World Record by playing his popular character Wolverine for 16 years.

The ‘Wolverine’ star received the honour for Longest Career as a Live Action Marvel Superhero during a surprise presentation on the British TV show ‘This Morning’, on 20th of February.

In the interview Jackman on ‘This Morning’ said, “When I was a kid, I wanted to be in the Guinness Book of Records”.

He further said, “My dream as a kid, both my brother and I, was to be in the Guinness Book of Records one day. We tried to stay up and play badminton for 48 hours, we tried to flip coins off our elbow, and I just realized maybe I’m there now, I don’t know”.

Sir Patrick Stewart, his fellow co-star who played the role of Professor Charles Xavier in X-Men films has also received the record. In a video message for Hugh, he said, “Hi, Hugh my dear, I have discovered that you and I are now in the Guinness Book of World Records. Congratulations, my friend. There’s another thing to hang on your wall”. 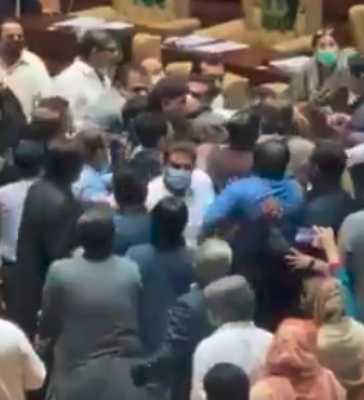