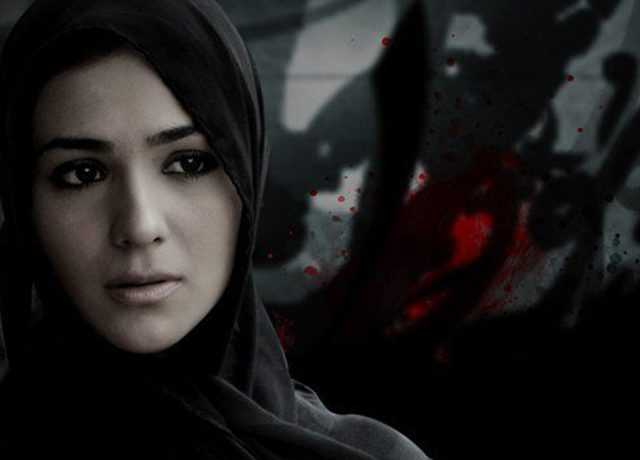 Bol was a brand new beginning for Pakistani cinema as well as the actors involved. Mahira Khan and Humaima Malick both shared their experience on social media, however, it was Humaima’s post that truly broke our hearts and made us applaud her courage for giving the most powerful performance during one of the toughest times of her life.

“Same day 8 years ago, it was my rebirth,” posted Humaima as she celebrated 8 years of her Pakistani film, Bol. For the first time, she opened up about her divorce with Shamoon Abbasi.

The two actors tied the knot in 2010. But unfortunately, the marriage only lasted two years with the couple filing for divorce in 2012. 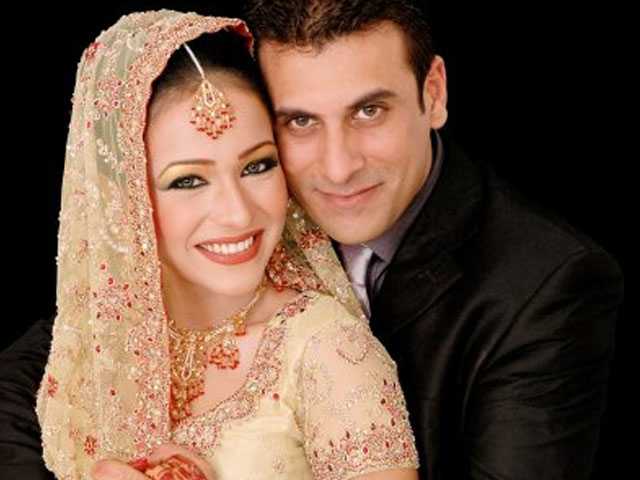 “Each day on Bol sets was a struggle, got to hear Word “TalaQ” from my ex on my first camera-action-roll of the movie. When It destroyed Humaima … Zainab was born !!!!”

She also thanked Shoaib Mansoor for being there for her!

Indeed God has a plan for everyone! Here’s wishing Humaima love, strength, and happiness.