Humaima Malik just opened up about her wish in a social media post. 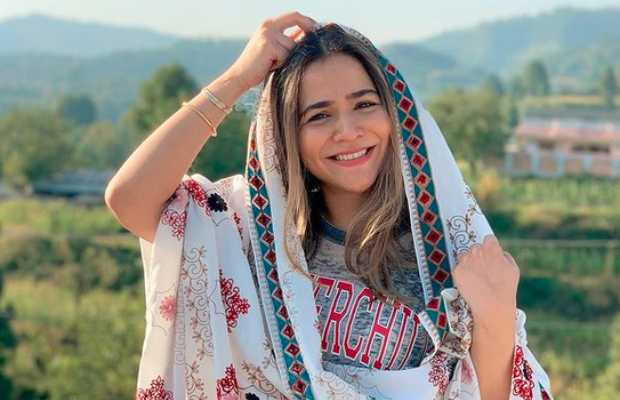 Humaima Malick has a special prayer!

The Legend of Maula Jatt star who awaits the much-anticipated film to see the daylight is praying for the strength to wear a hijab for the rest of her life.

Humaima Malick just opened up about her wish in a social media post.

While sharing a photo with her friend and former actor Noor Bukhari, the Bol actor in her Instagram story, praised Noor for the guidance she gave her.

“There are very few people in life who expect nothing from you but your own good! Noor you are so noorani meri pyaari Noori, may Allah bless you always and forever,” Malik posted.

“Thank you for this beautiful gift, I loved wearing this scarf. May Allah add me in His loved ones and give me the strength to carry hijab all my life,” she said, with the hashtags “praysforNoor” and “prayforme”. 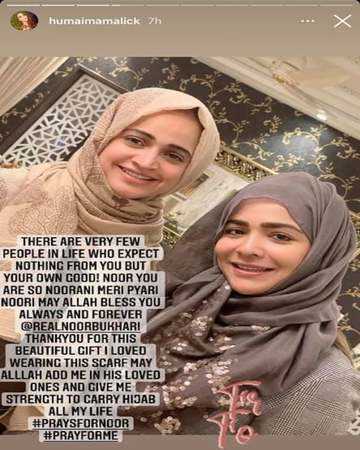 Humaima Malick, a Pakistani actress, and model made her showbiz debut in 2009 at the age of 14 through a Unilever Pakistan ad campaign.

We saw her performing at the Pakistan Super League (PSL) 2021 opening ceremony. 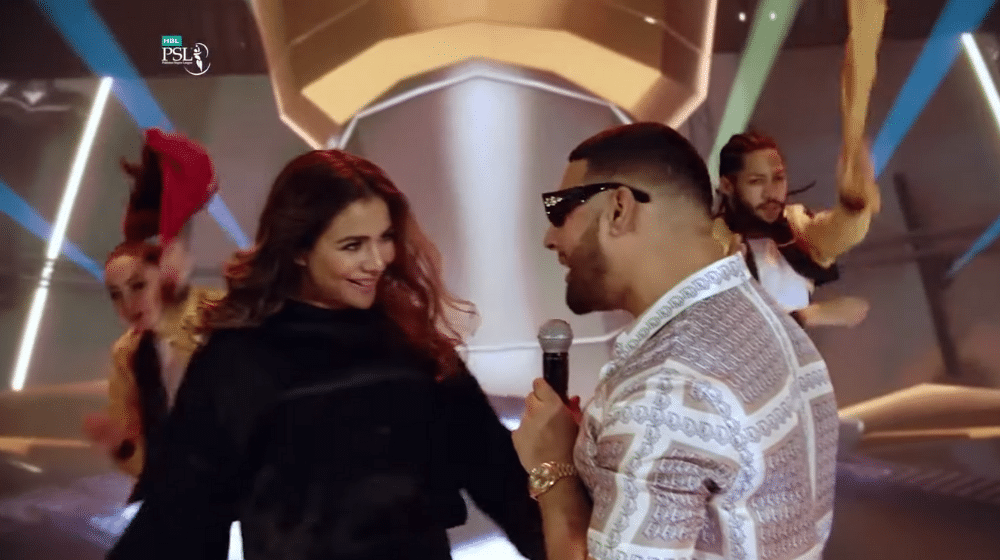 She made her acting debut with the serial Ishq Junoon Deewangi.  Her other drama credits include Barish Kay Ansoo, Tanveer Fatima (B.A), Talluq, and Akbari Asghari.

She made her Bollywood debut in  2014,  starring opposite Emraan Hashmi, in Kunal Deshmukh’s Raja Natwarlal.