Humayun Alamgir: At the forefront of men’s fashion revolution

As Humayun leads the way towards an unapologetic form of men’s fashion, here’s hoping that it will also trickle down to mass brands and doesn’t remain a fad of the present generation. 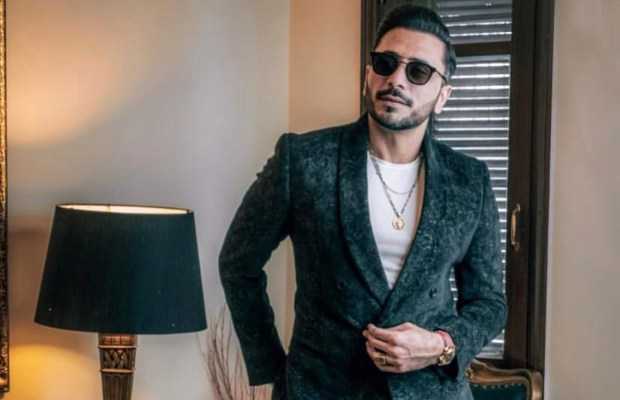 Contemporary menswear fashion is changing – not just internationally but also in Pakistan. Although the change in our part of the world has been slower than the rest of the world, one thing is clear: men don’t want to be limited anymore. Neither with cuts, nor with fabrics.

It seems like consumers are not the only ones asking for change. Designers are also pushing the boundary of gendered fashion rules and one of them is Humayun Alamgir.

Humayun’s journey in the industry has been interesting. He started his work in 2005 and although he’s had no formal education in fashion, he is known for setting trends and his many ‘firsts’. His work is representative a generation that is consciously breaking down the barriers of how we dress up and doesn’t play by the rules. 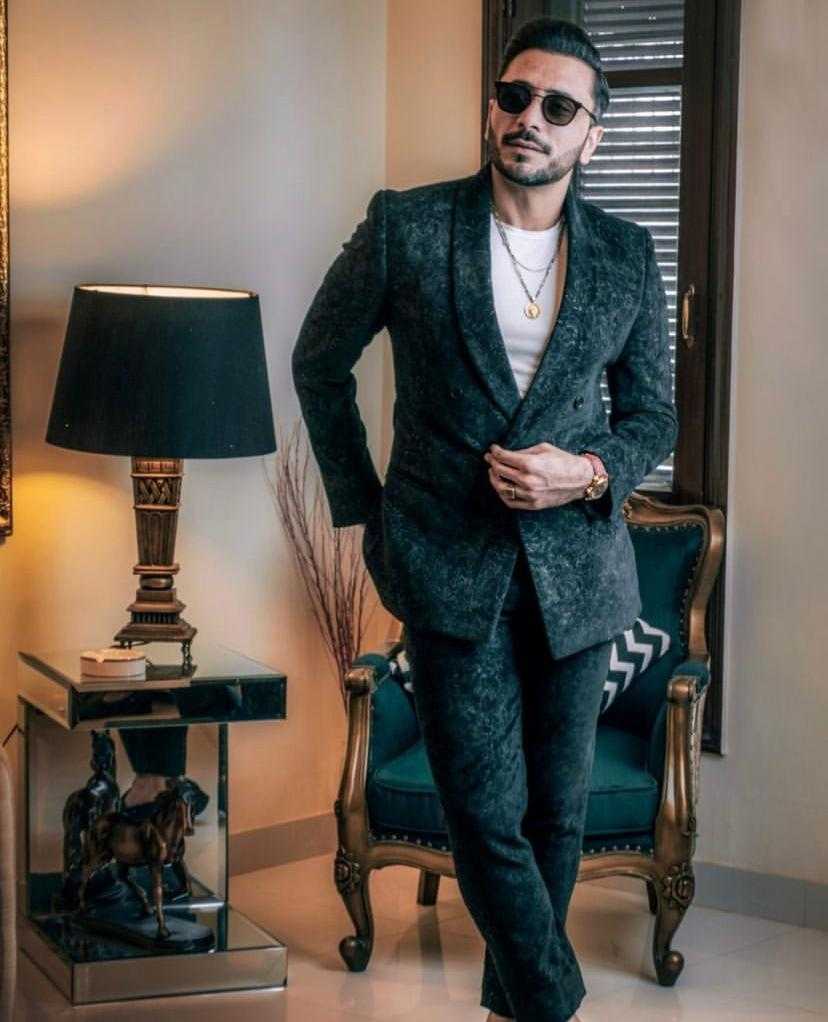 Humayun has dressed many of Pakistan’s leading men; Waseem Badami, Shoaib Malik and Umair Jaswal to name a few. His penchant for creativity is such that he is unabashed in its expression, playing dress up for his Instagram audience and reveling in leaving behind the outdated construct that defines Pakistan’s menswear. To this designer, no colour is off limits and both classic and daring silhouettes can go coexist. 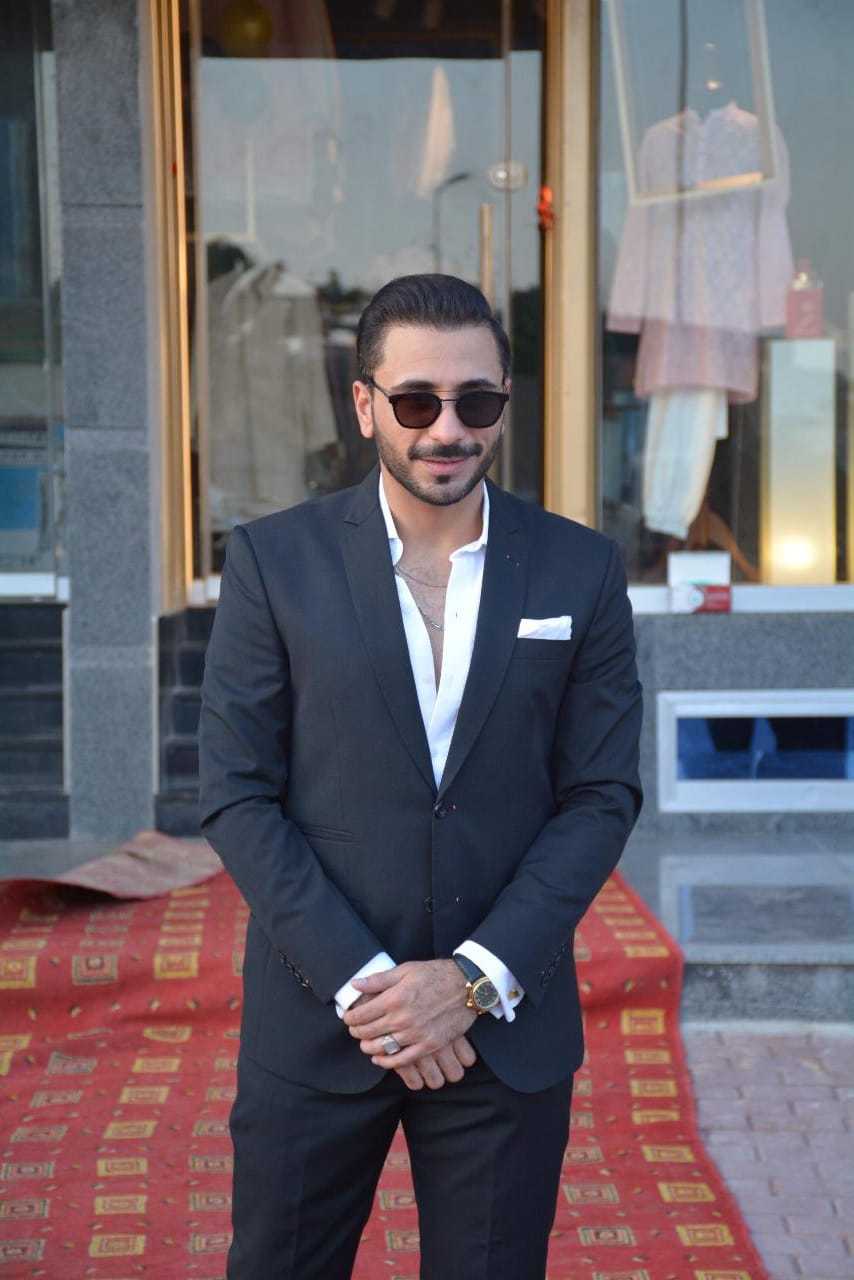 As the first influencer in Pakistan to enter the realm of luxury designing, it was no surprise when he launched a one-of-its-kind watch as part of his creative boutique. Last month, the trailblazer opened his 4th flagship store in the upscale area of Bahria Town and just when we thought it couldn’t get better, he’s come up with a range of 5 – exquisite fragrances too! Talk about a man who is unstoppable.

As Humayun leads the way towards an unapologetic form of men’s fashion, here’s hoping that it will also trickle down to mass brands and doesn’t remain a fad of the present generation.