The actor however has confirmed plans to make a historical drama 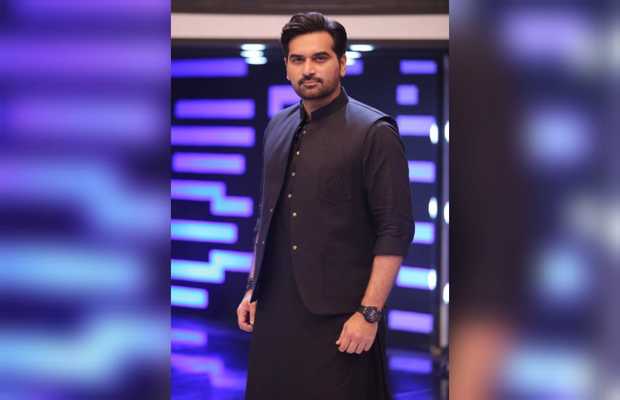 Diriliş: Ertuğrul fever has taken over the whole nation and that is no news. But what became a piece of huge news last week was that Humayun Saeed and ‘feminist’ writer Khalilur Rehman Qamar had collaborated for a remake of the Turkish hit drama.

Khalilur Rehman Qamar made the revelation last week while making an appearance on the BOL News show, which was reported by various media outlets, including Oyeyeah.

To kill the curiosity, a leading daily reached out to the Mere Pas Tum Ho actor to confirm the authenticity of the news. And too many’s relief, Humayun outright denied any such plans of remaking Dirilus Ertugrul.

“No, we are not making a remake of Ertugrul,” Humayun told Images.

The actor, however, confirmed a plan of making a historical drama, which he thought of after getting inspired by the Turkish saga – some two years ago.

The actor turned producer revealed that his drama would be indeed written by the legendary Khalilur Rehman Qamar and Salman Iqbal will be co-producing it alongside Humayun. He further went on to add that the yet-untitled drama will be one of the grandest of Pakistan.