According to Syed Noor, although the film industry is in its revival phase, it needs powerful stars to make it stand on a firm footing 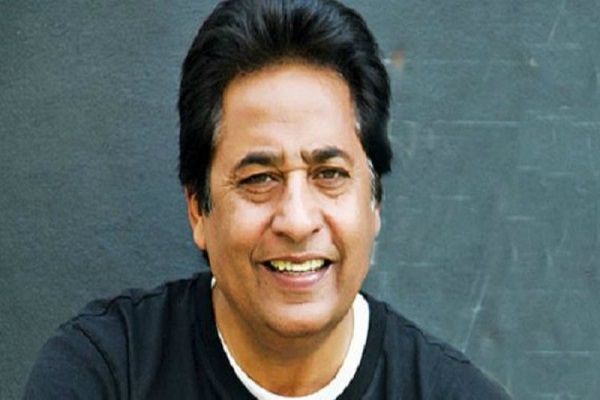 Syed Noor, a veteran Pakistani film maker and writer, thinks Pakistan is in dire need of superstars to help the cinema revive. Talking to Dawn in an interview after attending the Sindhi Film Festival at the  Institute of Sindhology in Jamshoro, Syed Noor said. “We dont have a superstar in our film industry. We need to have at least three powerful stars who can give a boost to films. ”

According to Syed Noor, although the film industry is in its revival phase, it needs powerful stars to make it stand on a firm footing. “The artists today are performing well, yet they lack star power and there is a dire need for having “cinema for masses”.

“We have to have stars to keep our films going and only then we will have a star-specific audience. Current audience visit cinemas for entertainment alone. There was an era when fans used to go to cinemas for films of Waheed Murad, Mohammad Ali and Nadeem. It is not the case today,” said Syed Noor in a statement.

Commenting on the star power of Ahsan Khan, Fawad Khan and also Humayun Saeed, Syed noor said that they were good performers but lacked star power that was the hallmark of past film stars. “They host shows on television and appear in dramas too. We need heroes like Waheed Murad, Mohammad Ali, Nadeem, Shan, Moam­mar Rana, Ghulam Mohi­y­uddin and Shahid to give a boost to films,” he asserted.

Syed Noor also appears to be critical of young filmmakers who, according to him are obsessed with Indian cinema. “They hate their cinema and tend to follow Indians when it comes to dresses of artists, colours and execution in films. Young film-makers have to pay attention to it and promote their values,” he says. He adds that regional cinema, like Punjab’s, has taken a back seat as Punjabi films are no more produced.

“Film-makers based in Karachi have tried to portray Pakistani Punjab but they couldn’t present it,” he says and adds that production houses and channels are mostly based in Karachi.

Adding further, Syed Noor stressed how technological issues had been affecting our film industry making them seek help in India or Bangkok. Talking about the Sindhi film industry, Syed Noor commented how he was well aware of the rich past of Sindhi films and he was seriously thinking about producing a Sindhi film, without any payment if serious filmmakers could get together and work.