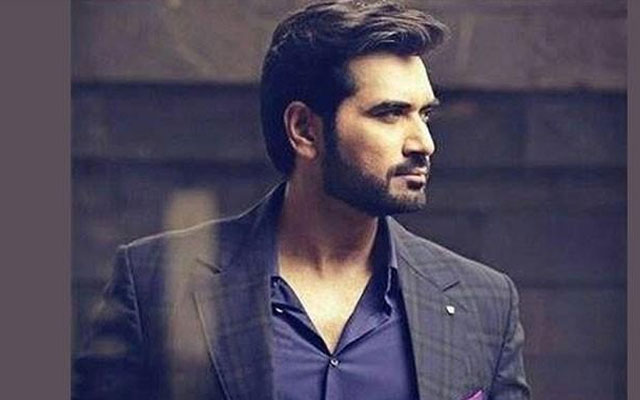 However, this year, we will not be having any Humayun Saeed film gracing the theatres. But it seems Humayun Saeed is seeking major fitness goals these days to get in top shape for his next, whenever that comes out. The actor shared a ‘battle rope’ workout video on social media describing how much workout is needed when you’re fond of eating Biryani and Nihari.

The post was quickly responded; Actor Mawra Hocane and Ali Zafar too hopped in to join the discussion with their workout videos.

Mawra Hocane commented on the post saying that one who loves to eat Nihari can feel the compulsion:

Humayun Saeed will be next seen in upcoming comedy film ‘Loafer’. The script of the film will soon be completed for shooting.