Taking to an Instagram post, Humayun shared a photo of himself with Hamza Ali Abbasi with a heartfelt note 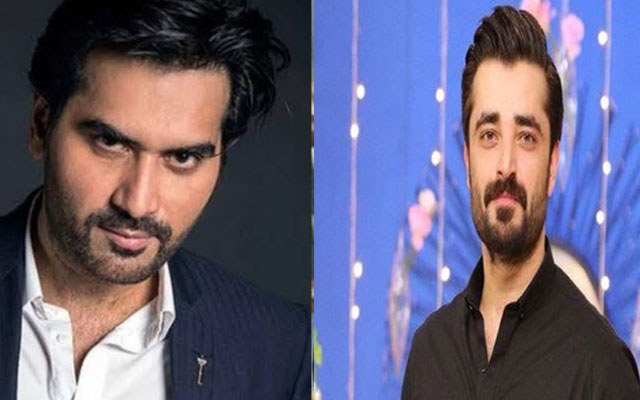 Famed Pakistani actor and producer Humayun Saeed has wished Hamza Ali Abbasi best of luck for his new journey he has decided to embark on after quiting showbiz industry.

Taking to an Instagram post, Humayun shared a photo of himself with Hamza Ali Abbasi with a heartfelt note, the actor prayed for Abbasi’s success on his decision of leaving showbiz and a new journey of his life.

“Wishing Hamza Ali Abbasi all the best for the new journey he has decided to embark on. May Allah give you the strength to stay steadfast and may He give you success in all your endeavours.”

Earlier, the Pyare Afzal’ star shared a video on his social media to publicize his decision, stating the reason and scenario which lead him to take this decision.  He also tells about his journey towards religion and informs that he will now try to shape his life in accordance with Islam.

Abbasi tells his journey from atheism to Islam in the 23-minute extended video. He tells fans that he will try to shape his life in accordance with Islam and will spread its message through every medium.

Hamza further added that if he ever produces any more movies, it will be based on Islam and within the parameters of the religion.

Meanwhile, the announcement has received mixed response from his fans.