I didn’t act Husne Jahan, I lived her: Kubra Khan on Alif

The actress penned a heartfelt note on Instagram where in she poured out her love for her character in Alif. 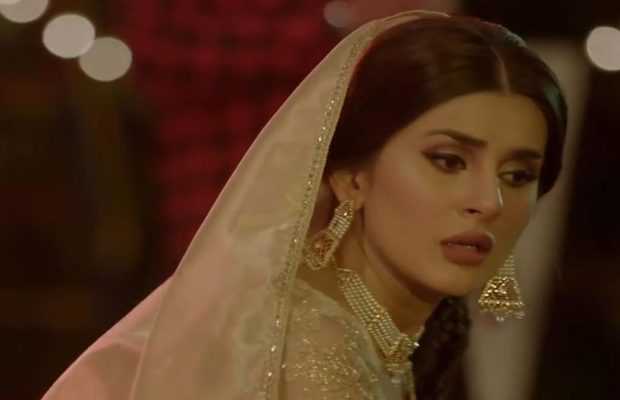 Film and TV actor Kubra Khan revealed in a recent Instagram post that her role in  ongoing serial Alif has certainly changed things for her. The actress is playing Husn-e-Jahan, an acclaimed actress and prolific dancer of a bygone golden era who suddenly dropped everything to marry the man she loved and moved to Turkey.

Khan penned a heartfelt note on Instagram where she explained how she has not only played the character of Husne Jahan, but ‘lived’ it and how the character has left an impact on her life.

“I didn’t act Husne Jahan, I lived her,” she started off by saying. “Every actor at least once in their life comes across a character, a script, that changes their life. Husn e Jahan, you’re that moment of impact for me,” added the starlet.

She further added,“You taught me strength, how to take the leap of faith, resilience, patience, selflessness and you will always be a huge part of me.”

Addressing her fans, Kubra said that this post may sound like a speech but the love she has received and the lessons she has learnt from the character of Husn-e-Jahan are worth so much more than any award to her.

The actor also thanked her co-stars and the makers of Alif in the post. She then concluded her posts by thanking the Almighty, “And last but most definitely not the least, glory be to you O Supreme one, you certainly are the best of the planners. Thank You for The pain, the journey, the stumbles, the falls and then holding my hand.”