“I have never signed a marriage certificate,” claims Meera 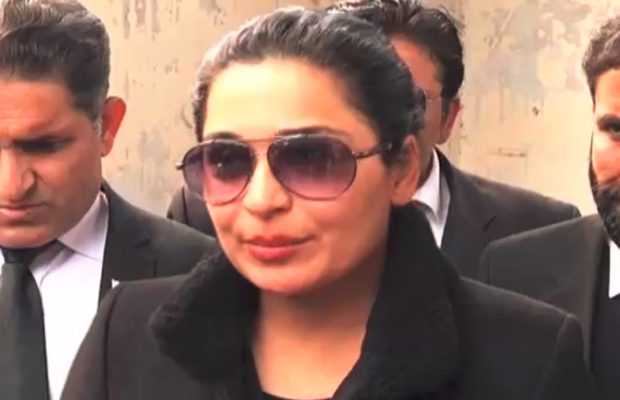 Another day, another controversy for Lollywood actress Meera.

After making headlines for getting nikkahfied with Atiq ur Rehman, Meera claims that she had never signed a marriage certificate!

The Baaji star is determined to prove that the Nikkahnama that declares her to be businessman Attique-ur-Rehman’s wife is false.

Read more: Meera ruled to be Attiqur Rehman’s wife by the family court in Lahore

While appearing at the sessions court in Lahore on the hearing of a petition filed by her against Atiq ur Rehman, Meera said that he used the shooting of the drama as proof of marriage.

At the hearing, the actress took the position that Atiq-ur-Rehman was not married and the decision of the civil court should be annulled. 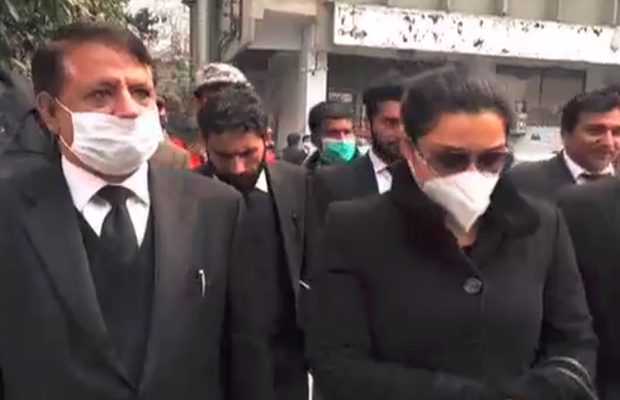 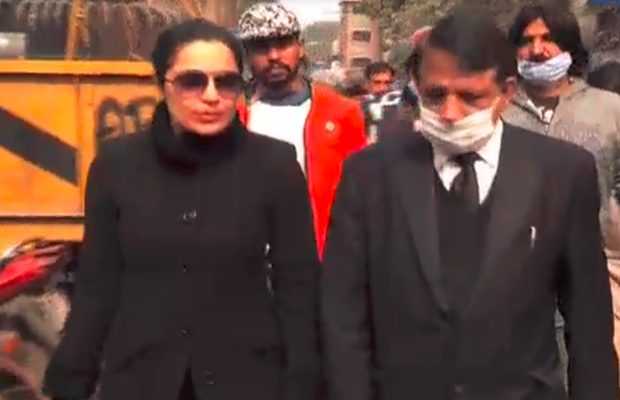 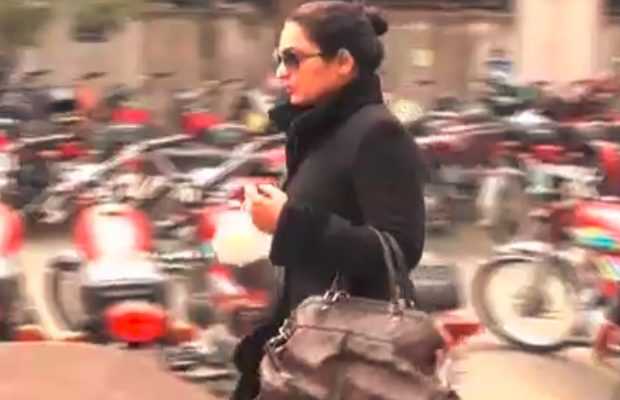 At the courtroom, Meera further said that her marriage certificate is fake.

Meera continued saying that she has submitted video evidence that will prove that the marriage was part of the shooting because Atiq Sahib himself acted in it.

Meera showed a pen drive in the court and said that she obtained this evidence after ten years, which will prove that Atiq-ur-Rehman made the shooting of the drama into a real marriage which led the decision in his favor at the civil court.

The court has adjourned the hearing of the case till February 11.

A similar petition filed in 2018 in the family court, to invalidate her Nikahnama with the businessman Atiq-ur-Rehman, however, her attempt turned out to be unsuccessful.