I plan on staying in the industry till I’m playing a grandmother: Mahira Khan on Firdous Jamal controversy

Mahira believes the case has been blown out of propotion 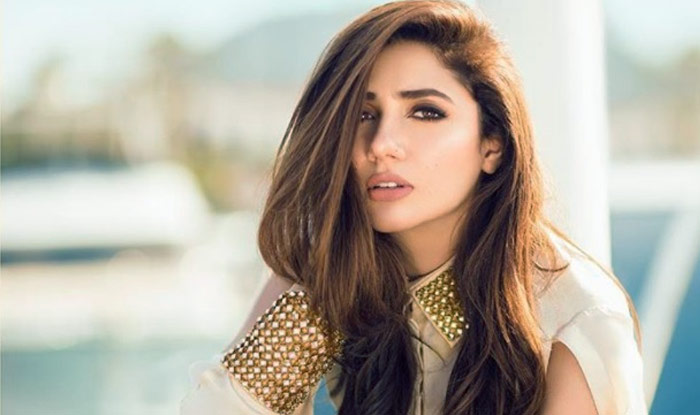 Recently Mahira Khan opened up in a heartfelt note on her Instagram. Following Firdous Jamal’s ageist comments against her, Khan preached love and respect. However, Mahira Khan was again questioned about the controversy in person and here’s what she had to say.

“I have said what I wanted to say. I usually don’t say anything because people always have something to say about public figures. We are actors, of course people would say something about us, be they senior actors or fellow actors or public in general,” Dawn Images qouted Mahira Khan as saying.

Khan also added how she believed the case had been blown up because of social media and the entire industry coming out to support her. Mahira also stated that the industry and its artists needed to respect each other before they could point out people trolling celebrities.

Maintaining a sassy demeanor, Khan, however, stated how she had already played a mother in Humsafar and would love to do it again. “I plan on staying in the industry till I’m playing a grandmother and even a great grandmother and I actually look forward to that,” she set the final nail with a smile.