‘I wanted a better death for Cersei’, Lena Headey

Sharing her experience being part of the Game of Throne series Lena Headey said it was “amazing” to be on the show, “and things end and you move on”. 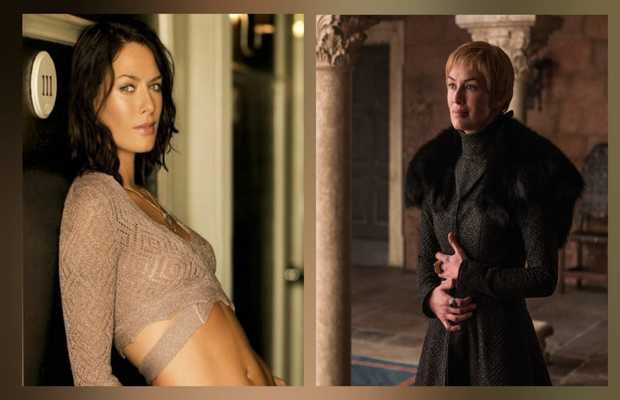 British actress Lena Headey who is best known for her portrayal of Cersei Lannister on the HBO drama series Game of Thrones, for which she received four Primetime Emmy Award nominations and a Golden Globe nomination.

Seems like the actress herself, like many other GOT fans are disappointed with Cersei’s final scene, which showed her in an embrace with her twin brother and lover Jaime in the crypt at King’s Landing and both were killed by collapsing masonry as Daenerys and Drogon caused destruction overhead. 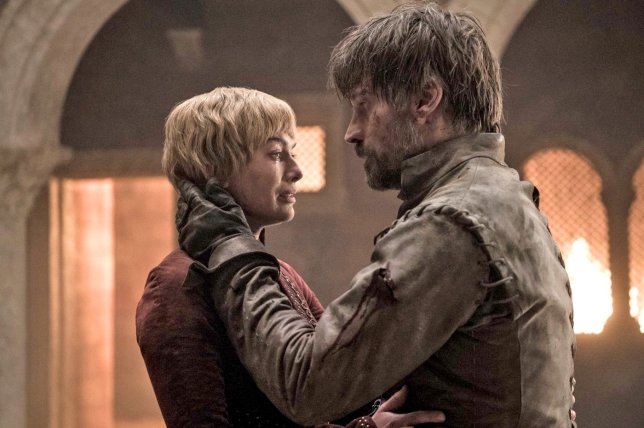 The actress says she wanted a better death for Cerci. While speaking to the Guardian, Lena Headey has admitted she was “kind of gutted” about the way her Game of Thrones character, Cersei Lannister, met her fate in the final season of the hit HBO series.

The actress spoke about her time on the fantasy series and also shared her thoughts on its conclusion, including for her own character.

When she was asked what she would say if she sat down with writers David Benioff and DB Weiss after a few drinks, Lena Headey replied: “I will say I wanted a better death.”

“Obviously you dream of your death,” Headey said. “You could go in any way on that show. So I was kind of gutted. But I just think they couldn’t have pleased everyone. No matter what they did, I think there was going to be some big comedown from the climb.”

While sharing her experience being part of the Game of Throne series Lena Headey said it was “amazing” to be on the show, “and things end and you move on”.

tweet
Share on FacebookShare on TwitterShare on PinterestShare on Reddit
Saman SiddiquiJune 16, 2019
the authorSaman Siddiqui
Saman Siddiqui, A freelance journalist with a Master’s Degree in Mass Communication and MS in Peace and Conflict Studies. Associated with the media industry since 2006. Experience in various capacities including Program Host, Researcher, News Producer, Documentary Making, Voice Over, Content Writing Copy Editing, and Blogging, and currently associated with OyeYeah since 2018, working as an Editor.
All posts bySaman Siddiqui