The actor argued that instead of taking down racially insensitive media, a warning should go instead 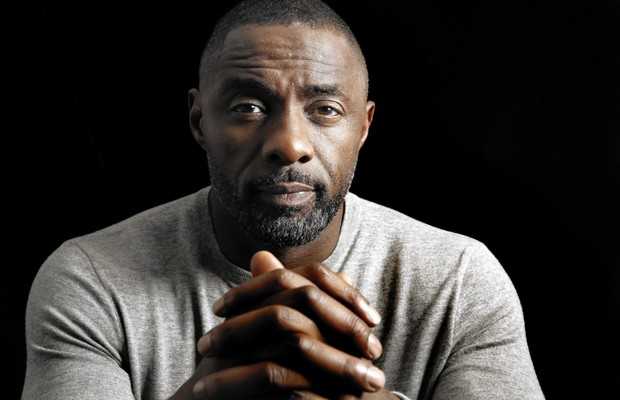 British actor Idris Elba has demanded that racially insensitive content on mainstream media should be uncensored and be available with a warning instead. The actor in his interview with Radio Times argued that rather than taking down the racial content – which happened recently as many streaming platforms removed films/shows containing offensive racial scenes – the content should go out with a warning system.

“That’s why we have a rating system: We tell you that this particular content is rated U, PG, 15, 18. To mock the truth, you have to know the truth. But to censor racist themes within a show, to pull it — wait a second, I think viewers should know that people made shows like this,” said the British actor.

“Out of respect for the time and the movement, commissioners and archive-holders pulling things they think are exceptionally tone-deaf at this time — fair enough and good for you. But I think, moving forward, people should know that freedom of speech is accepted, but the audience should know what they’re getting into,” he added.

The actor emphasized that instead of hiding away racial content that a minority would find offensive, it should be out in the open so it can be discouraged.