In recognition of his contribution to bringing diversity to the screen 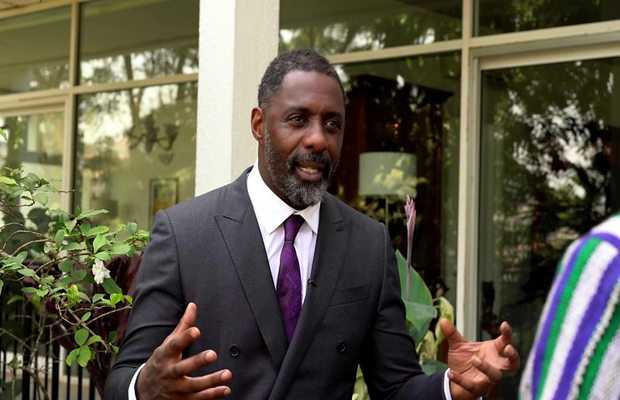 British actor Idris Elba is all set to receive the Bafta Special Award – one of the highest honors of the academy. The award which will be in recognition of his contribution to television and bringing diversity to the screen will be given at this month’s ceremony of British Academy Television Awards.

“I thank Bafta for recognising myself and others who are dedicated to the same cause, as these are all necessary steps towards helping to shift the awareness and understanding of the diversity gap in entertainment,” the 47-year old actor said as he called receiving the award ‘a great privilege’.

“It’s been a mission of mine to provide opportunity and access to emerging talent from diverse backgrounds in this industry, which is the same opportunity I received many years ago from open-minded and diversity-conscious casting,” Elba added.