At this point, one wonders who is providing content for such shows and discussing insensitive topics in the name of entertainment. 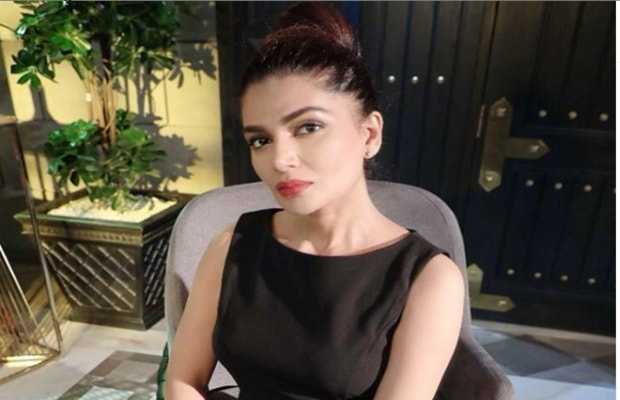 Iffat Omar’s insensitive joke on the rape incident has drawn massive criticism on social media, and a clip from her online talk show is doing rounds on the internet.

It seems like the media in Pakistan has lost its sense of entertainment and in the name of freedom of expression, the people responsible for entertaining people are crossing the line.

In the clip from the show, Iffat Omar, the actress turned host can be seen ridiculed the whole situation Pakistan witnessed in wake of the motorway gang-rape incident and compared it to dog emasculation.

At this point, one wonders who is providing content for such shows and discussing insensitive topics in the name of entertainment.

The joke was created in wake of Pakistan Prime Minister Imran Khan’s statement that called for public hangings and chemical castration of rapists as authorities reported arresting the second man in connection with the rape of a woman on a popular highway in Punjab province last week.

The joke went wrong at all the levels and Iffat Omar the latest subject of criticism on social media:

This is pathetic! What the hell is wrong with her? Keeps coming up with disgusting content. Joking about such a serious issue. This is so gross! https://t.co/wZD8elg2sw

I know they aren't supposed to be symbols of wisdom, but a little sensitivity? I'd suggest these guys be pulled off TV for a while and not be allowed to use organised public protests for clout till they truly understand what the outrage is for.

You can disagree on the type of punishment for a rapist and suggest what kind of punishment you want for such hardcore criminals. But how can you be so insensitive and stupid to start joking about such a serious issue/crime? Disgusting @IffatOmar pic.twitter.com/avIK8MkbiD

Iffat Omar is touching a new low with the scripted show. She is talented and can find more and better work.

So many of us like, admire and grew up watching her. Bus kerdain khassi-punna. It's way below her.

Iffat Omar is a veteran actress who I have seen on TV while growing up. But the way she is behaving in video and trying to do some comedy. She is looking like mohally walee aunty who is only good at taunting. An anchor should be unbiased. Don't lose your respect by such drama.

Nothing she said was funny, like wtf?? They played the laugh track but it still didn’t do anything for her material. L.