iHeartRadio Music Awards: Cardi B leads all nominees at 2019 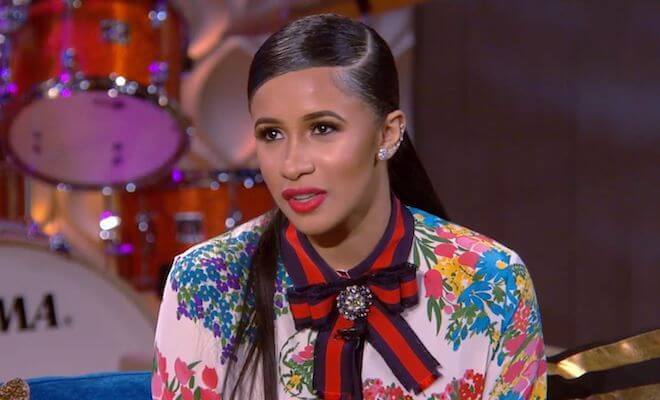 IHeartMedia announced that the rapper is the most nominated act, competing for honours such as song of the year for ‘Girls Like You’ with Maroon 5 and female artist of the year.

Drake follows Cardi B with eight nominations and is up for song of the year with ‘God’s Plan’.

Other song-of-the-year nominees include Ed Sheeran’s ‘Perfect’, Post Malone’s ‘Better Now’ and ‘The Middle’ by Zedd, Maren Morris and Grey.

The iHeartRadio Awards will make its debut on Fox when it airs live March 14th from the Microsoft Theater in Los Angeles.