“Welcome to the world baby Syeda Inaya Imad,” he announced. 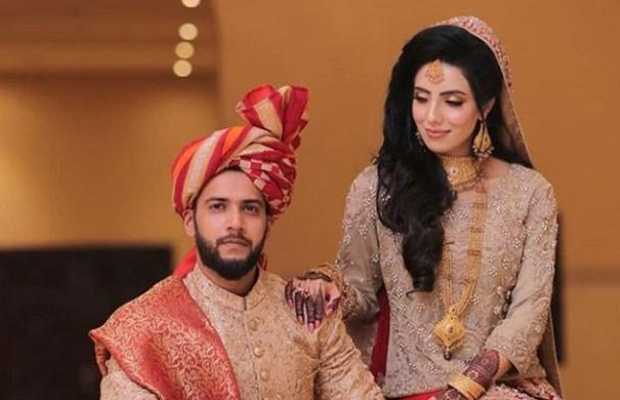 Imad Wasim, Pakistani left-handed all-rounder who currently captains Northern in domestic cricket and Karachi Kings in Pakistan Super League has been blessed with a baby girl.

Imad took to social media to announce the good news.

In a tweet, he shared, “Alhumdu’lillah by the grace of Allah SWT we have been blessed with a beautiful bundle of joy.”

Alhumdu’lillah by the grace of Allah SWT we have been blessed with a beautiful bundle of joy.

however, the star cricketer is yet to share the photo of his new addition to the family.

Soon after Emad Wasim’s announcement, congratulatory messages are pouring in on social media for him.

Emad’s friends and colleagues including Sarfaraz Ahmed, Bilal Asif, Hassan Ali, Haris Rauf, and Junaid Khan, and many others have sent their wishes for the newborn.

Imad Wasim tied not with London-based Sania Ashfaq in August 2019. 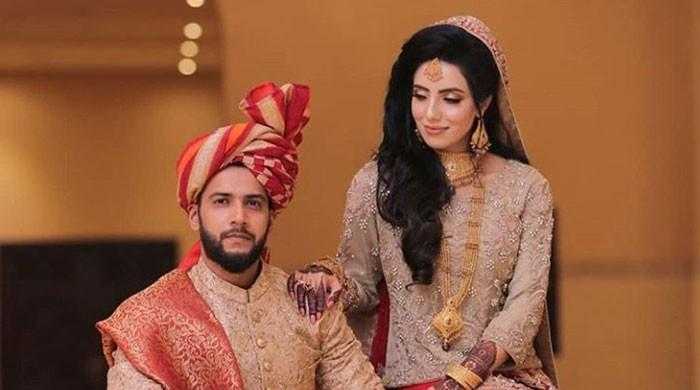 Sources state that Imad and Sania have known each other for a while after they first met in London.

Imad was playing for Nottinghamshire in the T20 Vitality Blast back in 2019.

The two took their time, however, before making it official.

The all-rounder’s nikah to British-Pakistani Sannia Ashfaq was held at the Faisal Mosque in Islamabad.