Now Imran Abbas will star alongside Mawra Hocane in the film instead of Feroze Khan. 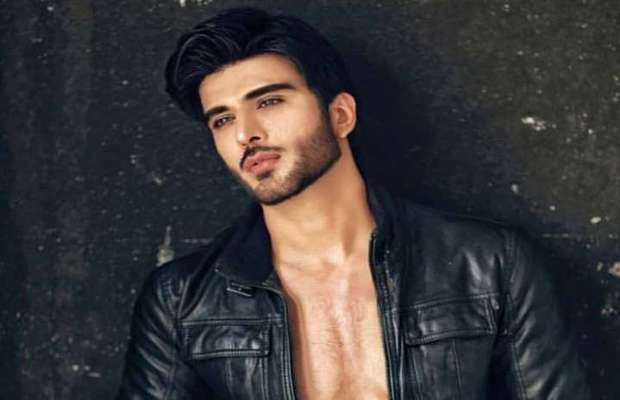 The male lead of Yasir Nawaz’s upcoming comedy thriller Chakkar has been replaced. Earlier it was Feroze Khan but now Imran Abbas has been roped in for the film alongside lead actress Mawra Hocane.

Imran and Mawra are both actors of great caliber and finesse and have made their film debut with Bollywood.

However, Chakkar will be their first onscreen project together and we are assuming this fresh pair to soon become one of the most popular reel couples after the film hits silver screens.

Chakkar is being produced by Yasir Nawaz and Nida Yasir.

Stay tuned to this space for more updates on the project!