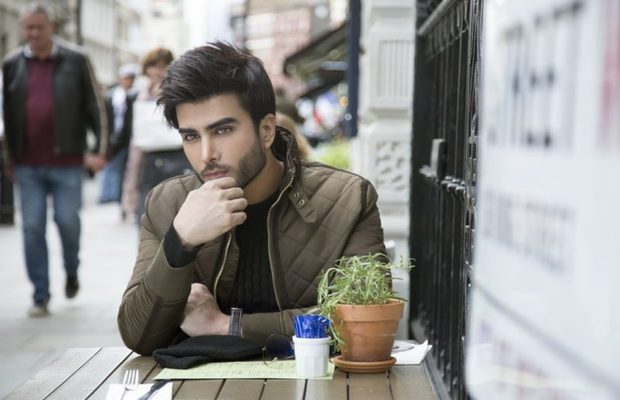 Without naming the film, the actor shared his horrible 3-hour experience as he struggled to find one good thing to praise in the film.

“Surprised how illogical the story and screenplay could be and that too packaged with pathetic execution, bad cinematography, with ridiculous and cringe-worthy performances of every single actor dressed in shabbiest clothes and crass/gaudy makeup,” wrote the Dar Khuda Se actor.

“Undoubtedly it’s one the worst three hour cinematic experiences I’ve had in the last year,” he stated assertively.

However, as he tried hard to find one good thing about the unnamed film, Imran stated that it’s a “tailored made film” for people who wish to leave worldly desires – in short, those who never want to watch a movie ever again in their life. 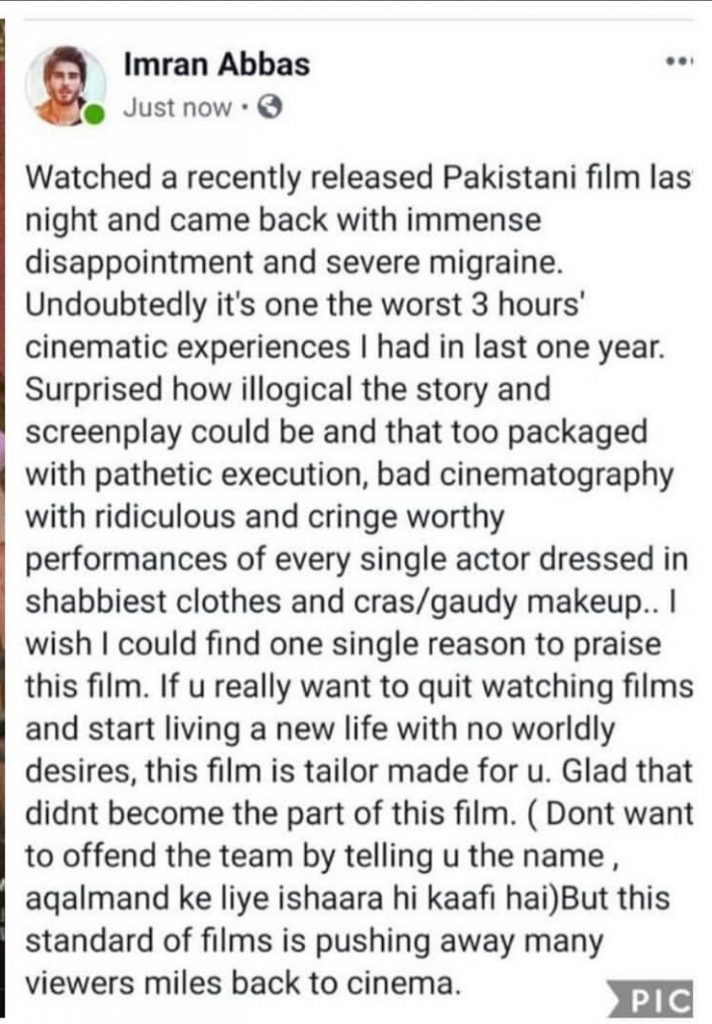 The actor also expressed thankfulness for not being a part of the film.

“This standard of films is pushing away many viewers miles back to the cinema,” concluded the actor. 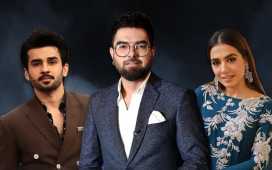 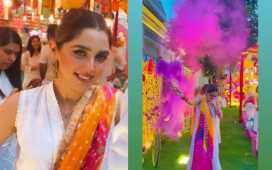 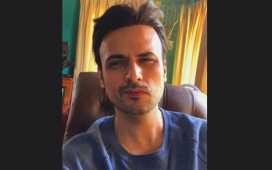 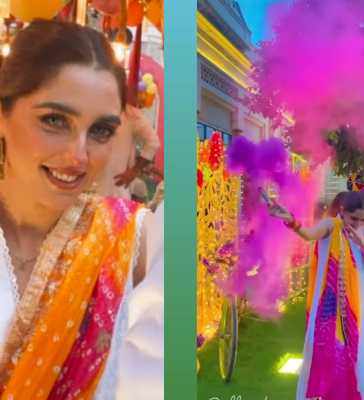 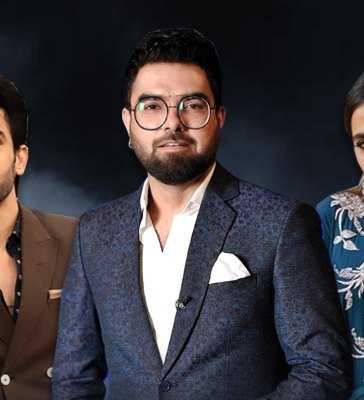 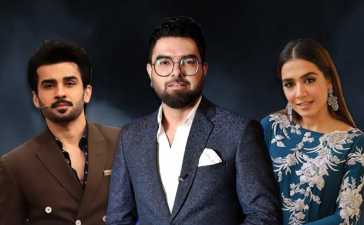