Imran Abbas Responds to Criticism After Posing with a Lion 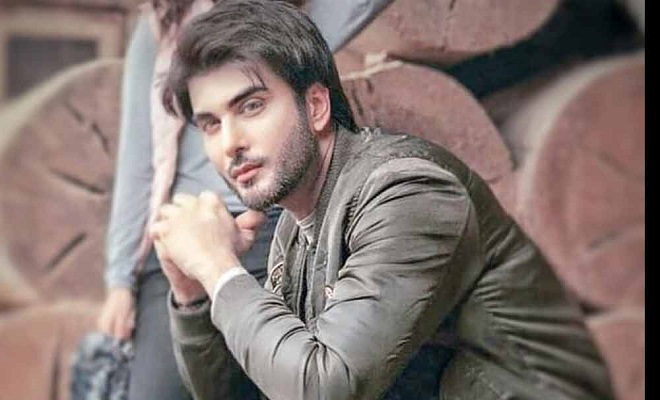 Imran Abbas recently came under fire on social media as he posted a photograph of himself alongside a lion. Many animal rights activists and supporters criticized the Alvida actor for keeping a wildlife confined in a house and away from its natural habitat i.e. jungle.

After the backlash Imran took to Instagram and added a caption to the same picture for clarification.

“Loved you Simba!!!!! This lion was rescued and saved when he was 3 months old cub. He is not caged or malnutrition. He is kept in a natural habitat at a farmhouse and was taken to this house only for a day,” wrote Imran.

He further added, “He loves human beings and cannot be sent back to jungle since he feels more comfortable with the owner and can’t survive without him.”

Imran also posted a clarification video of himself and spoke of Simba’s wellbeing. aid, “Thanks to all you for the concern but Simba is well taken care of and a super pampered lion who is well bred and not on drugs,” said the Koi Chand Rakh actor.