Junejo who has over 500 thousand subscribers on his You Tube channel had released a video a few days back where in he opened up about his departure from vlogging and his mental health issues. 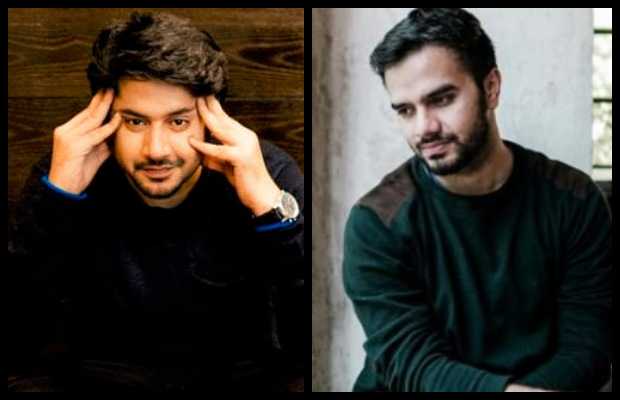 Imran Ashraf empathised with Irfan Junejo who shocked fans by announcing that he won’t be vlogging anymore as he is suffering from anxiety and self-esteem issues.

The Ranjha Ranjha Kardi actor advised Junejo not to quit his passion due to mental illness and to keep going.

(No brother. This is exactly what we shouldn’t do. I understand anxiety is really dangerous, but Allah is really merciful. Give it another try, you haven’t reached here easily.)

(We still have TV as a platform but people like you are an inspiration who without a TV channel have managed to gain recognition. For my sake give it another try and believe me that with the grace of Allah you will succeed.)” the actor insisted the famous You Tuber to give it another try for his sake.

Junejo who has over 500 thousand subscribers on his You Tube channel had released a video a few days back where he opened up about his departure from vlogging and his mental health issues.

‘I don’t like making vlogs anymore. I’m not saying I’m leaving YouTube or never making vlogs because if I personally really want to, I might do so. But vlogs are no longer the focus of my life,’ Junejo said in the video.

He added that he has self-esteem and anxiety issues and that he has lost confidence to make what he wants to.