Imran Khan aka Imran Khan; the case of confused identities! 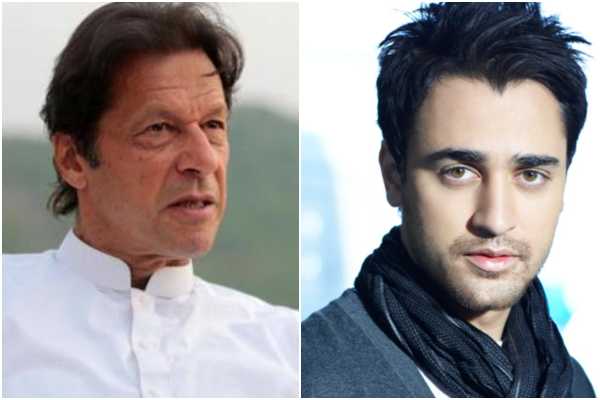 Imran Khan, the party chief of PTI is Pakistan’s next prime minister, if all goes well. PTI, who won the general elections 2018 with a large majority is soon to form its government and it seems only right that people of the country reach out to them or Imran Khan, with all their troubles.

The only problem is, that majority of them have the wrong Imran Khan. Sharing a number of messages sent directly to his Instagram inbox or his social media handle, Bollywood actor, Imran Khan, of Mere Brother Ki Dulhan/ Jaane Tu Ya Jaane Na fame, expressed how he how being confused as the wrong Imran Khan.

Here’s what the Bollywood actor is going through in his inbox as people flood him with messages of help and congratulate him for winning not only the elections but their trust as well!

In his good humor, Imran Khan did not only post screenshots of the requests pouring down his way but also promised to draft a policy soon. However, jokes apart, the messages and their context show how much trust the people of Pakistan are placing in their next Prime Minister elect, Imran Khan. Let’s all hope and pray he’s able to deliver on the promises he has made with all.