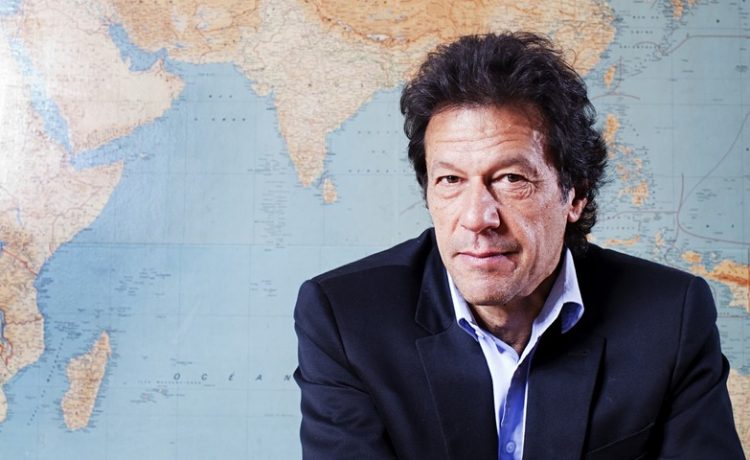 Much to the surprise of all Pakistanis, our Prime Minister has now become the 10th most searched personalities in India. The news came after Yahoo India released its Most Searched Personalities List for the year 2018 and it showed PM Imran Khan on number ten.