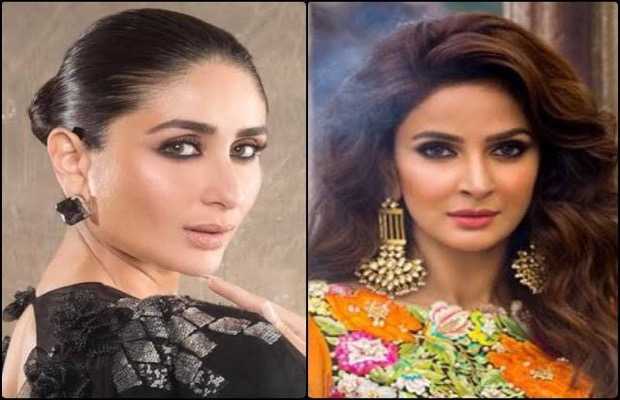 The 2017 film’s success led to the development of its followup, Angrezi Medium in 2020 - OyeYeah News
0Share
615Views

Saba Qamar’s Bollywood debut film Hindi Medium alongside Irrfan Khan earned whooping numbers on Box Office and turned out to become one of the top 20 highest-grossing Indian films of all time.

The 2017 film’s success led to the development of its followup, Angrezi Medium in 2020.

The second installment of the film, however, did not cast Saba due to a ban on Pakistani actors in Bollywood and Kareena Kapoor replaced Saba’s character in the movie but the film did not fare so well and fans actually felt Saba’s absence in the movie.

The Pakistani superstar recently held a live session on her Instagram with her fans from India who told her that they missed her too much while watching Angrezi Medium and the film did not do well at all.

”Barely anybody watched it, it was even made available on streaming platforms but there was no hype,” they said.

Saba was over the moon and couldn’t stop blushing over the comparisons her fans from across the border made.

Indeed, Saba is a phenomenal actress and no one, literally, no one can match her talent, not even Kareena!