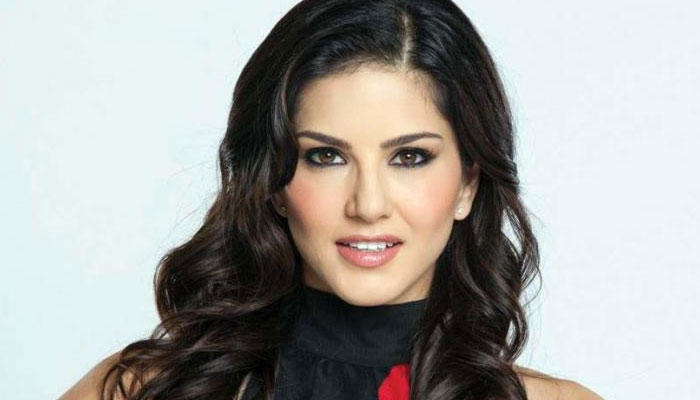 An Indian man, recently found himself the centre of attention from all over India, when his phone number was mistaken for Sunny Leone’s. The actress read out the number in the film Arjun Patiala, and people have been ever since mistaking it to be her real number, making calls day and night.

The number, however, belongs to Puneet Agarwal and the man has been receiving about 100 calls in a day. “I don’t even dream anymore,” he said. “The phone keeps ringing until four in the morning,” says Puneet.

Puneet now intends to take a legal action against the film’s producers so that the number can at least be bleeped out.

“They [the film’s producers] should have at least called to check if it’s a real number,” told Puneet while talking to BBC Hindi.

“It’s connected to my business and many old friends have this number,” he stated when questioned if he could change the number to avoid the mess.

In a recent development, Sunny Leone apologized to the man in an interview with Zoom TV.