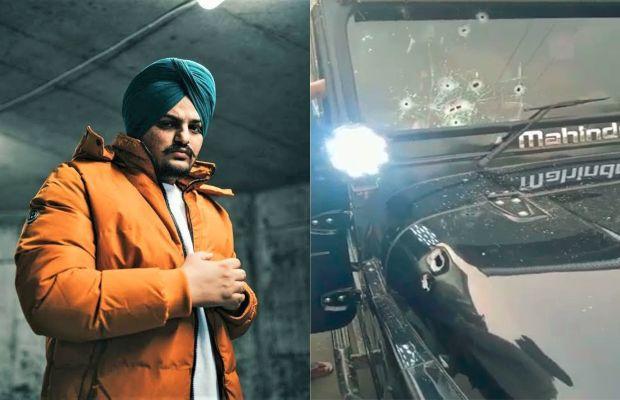 As reported by the Indian media, singer Sidhu Moosewala was shot dead in the Jahawarke village of Mansa district in Punjab on Sunday evening.

Moose Wala who contested the recent Punjab elections on a Congress ticket, and two others, were fired upon while they were travelling in a jeep.

A bullet hit Sidhu Moosewala while he was driving his Mahindra Thar.

Sidhu was rushed to the hospital where he was declared dead.

Two more people were injured in the firing incident, as per the Indian media reports.

The incident occurred a day after the Punjab administration withdrew the security of 424 people, including Mr. Moosewala.

The news has left his fans and followers devastated.

Shocked, devastated, at a loss for words… RIP #SidhuMoosewala 🙏 pic.twitter.com/r7yuHQPkur

Satnam shri waheguru 🙏 very shocking n very sad, a great artist n a wonderful human being, may god give the strengths to his family 🙏 #sidhumoosewala pic.twitter.com/hfMDxxxBRt

Stunned by the shocking death of #SidhuMoosewala. May Waheguru give his loved ones strength in their hour of grief. RIP departed soul 🙏 Still trying to wrap my head around this one. pic.twitter.com/voGupsgZ2B

He was a singer, rapper, songwriter, actor, and politician associated with Punjabi music and Punjabi cinema.

He started his career as a songwriter for the song “License” by Ninja, and began his singing career on a duet song titled “G Wagon”.

Following his debut, Sidhu collaborated with Brown Boyz for various tracks which were released by Humble Music.

His debut album PBX 1 released in 2018 peaked at 66th on the Billboard Canadian Albums chart. Following the album, he started releasing his songs independently.

While his single “47” was ranked on UK Singles Chart.

tweet
Share on FacebookShare on TwitterShare on PinterestShare on Reddit
Saman SiddiquiMay 29, 2022
the authorSaman Siddiqui
Saman Siddiqui, A freelance journalist with a Master’s Degree in Mass Communication and MS in Peace and Conflict Studies. Associated with the media industry since 2006. Experience in various capacities including Program Host, Researcher, News Producer, Documentary Making, Voice Over, Content Writing Copy Editing, and Blogging, and currently associated with OyeYeah since 2018, working as an Editor.
All posts bySaman Siddiqui