The rapper while mentioning his bodyguard Arshad went on to say, “I can take a bullet for this guy if he is asked to leave India.” 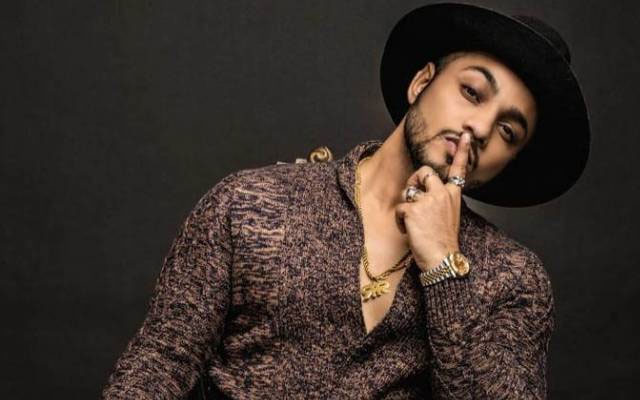 Raftaar, while criticising the CAA ahead of his concert, made a clear statement that they all are our brothers, whether they are Muslims, Hindus, Sikhs or Christians. “I would not let anyone to be thrown out of the country over religious basis”.

The rapper while mentioning his bodyguard Arshad went on to say, “I can take a bullet for this guy if he is asked to leave India.”

The video of the singer criticising the controversial Citizenship Amendment Act went viral on social media.

Under the new amendment act, Indian citizenship will be granted to the Hindu, Sikh, Buddhist, Parsi and Christian migrants, except Muslims from the neighbouring countries.

The new amendment act also gained criticism from celebrities who have also voiced their support against the amendment.