“Indians are stereotyping the people of Pakistan,” John Abraham

There has to be a war against terror, not against a country, said John 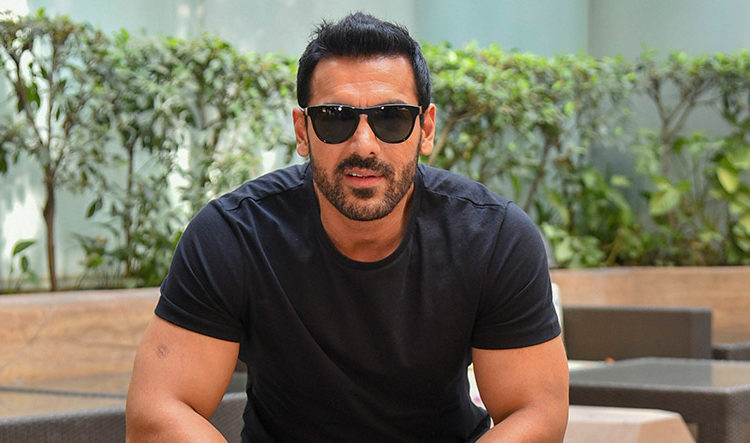 Amidst the ever growing Indo-Pak tensions ever since the Pulwama attack, we have been hearing only a handful of sane voices from across the border. After Swara Bhaskar and Sonam Kapoor, now, actor John Abraham has opened up and spoken in favor of Pakistan, asking Indians to stop stereotyping the people of this country.

At the trailer launch of his upcoming film RAW –Romeo Akbar Walter, the 46-year old actor, stated that Indians needed to  root for peace.

“Indians are stereotyping the people of Pakistan and that’s probably the most dangerous sign. It shouldn’t happen. There has to be a war against terror, not against a country, a particular religion or between multiple religions,” he stated.

“I am very clear in my outlook. I will probably get picked on, but I am not going to sit on the fence and say nahi yaar, yeh audience ko acha lagega, yeh bura lagega [The audience will like this and they will not like this],” he added.

John’s upcoming film, Romeo Akbar Walter is a patriotic story and will definitely be benefiting from the current political scenario in the country. Regarding the planned release, John stated that it had only been a coincidence.

“We don’t want to sound like opportunists in the current situation. The producers had planned almost a year ago that they will be releasing the film around this time,” he stated.