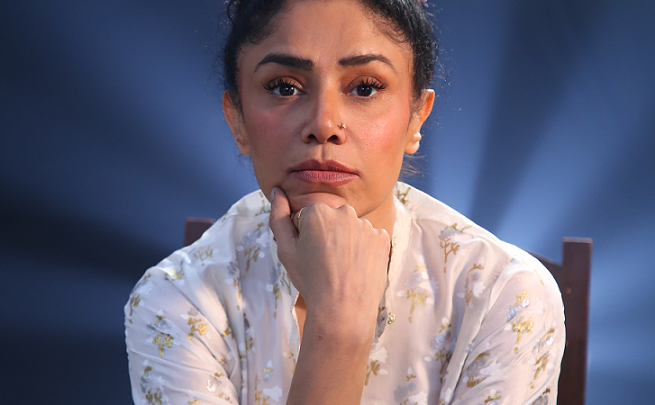 Amidst the global #MeToo storm, renowned actor and director Angeline Malik decides to initiate a movement as an advocate to voicing relevant social issues in Pakistan. Inkaar Karo will be the first of a series of movements that will creatively depict strong women coming together to stand against suppression. She has previously talked on subjects like child abuse and violence against women on a local and international level at APPNA and WAPNA conference in the USA.

Kick starting the first campaign, Angeline states “This initiative ‘Inkaar Karo, Hum Tumhare Saath Hain’ says a lot. I have heard many stories and seen a lot due to the nature of my work. It’s hard to say no and it is even harder to speak up and make people believe you. I have brought together a group of strong women who feel the same as I do and we altogether want to convey the message that we hear you, we believe you and we will support you.”

The video for Inkaar Karo has been produced by Angeline Malik, song produced by Schumaila Hussain, DOP Shayan Latif and Makeup by Depilex and Wajid Khan.

tweet
Share on FacebookShare on TwitterShare on PinterestShare on Reddit
Saman SiddiquiOctober 24, 2018
the authorSaman Siddiqui
Saman Siddiqui, A freelance journalist with a Master’s Degree in Mass Communication and MS in Peace and Conflict Studies. Associated with the media industry since 2006. Experience in various capacities including Program Host, Researcher, News Producer, Documentary Making, Voice Over, Content Writing Copy Editing, and Blogging, and currently associated with OyeYeah since 2018, working as an Editor.
All posts bySaman Siddiqui