Celebrity singer has celebrated his birthday with family and friends on Friday night by throwing a James Bond-themed party at Cipriani Wall Street in New York City.

The birthday boy arrived at the party in style with his wife Sophie Turner dolled up as the Bond Girl, while Joe Jonas was dressed up in white tux jacket, black pants, and black bow tie.

The couple arrived at the venue in an Aston Martin, 007’s signature whip!

The Other guests at Joe’s birthday included Joe’s brothers and bandmates Nick Jonas and Kevin Jonas and their wives, Priyanka Chopra and Danielle Jonas, and also the Stranger Things Broadway star Michael Park and actor Emilio Vitolo, who also celebrated his own birthday that day. 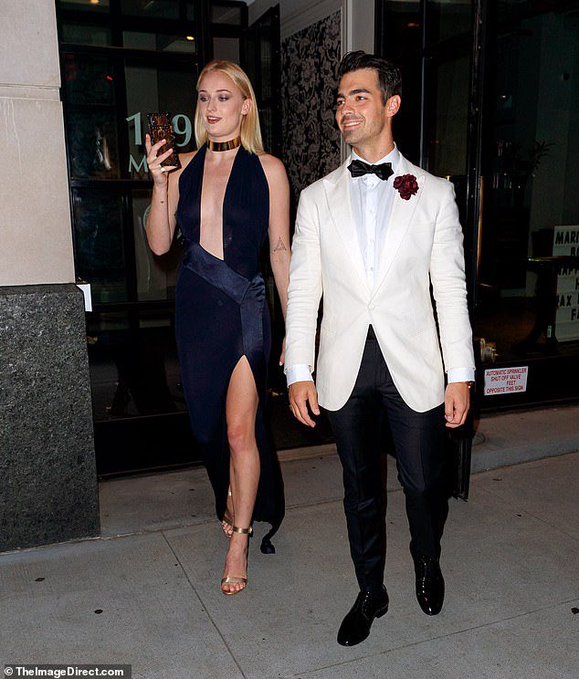 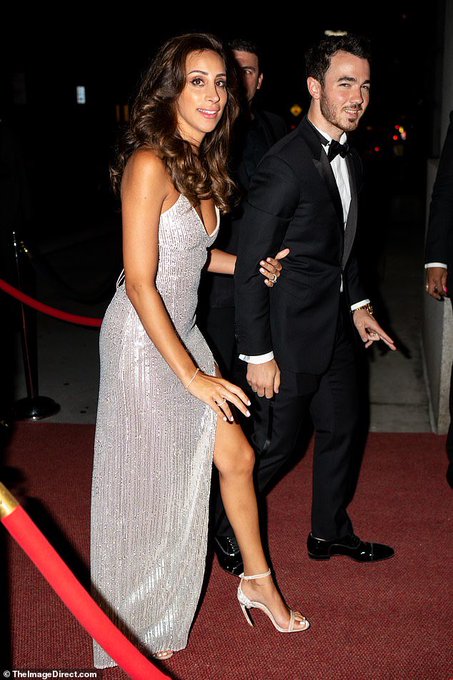 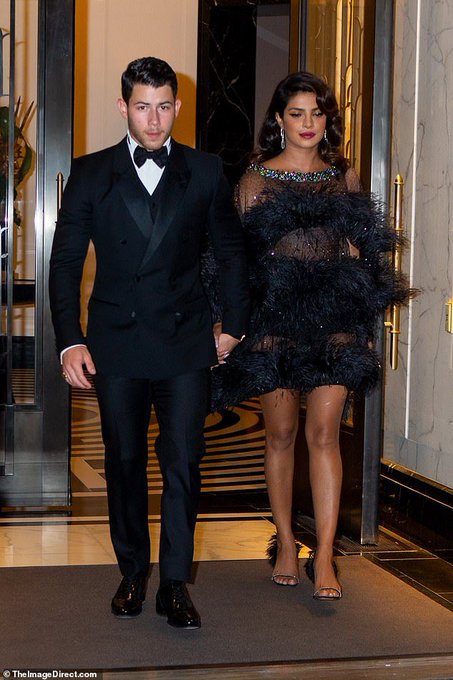 Celebrities had a ball at the James Bond- themed birthday party. In on photo, Joe appears with a cigar in his mouth and stands next to Nick and Broadway star Kevin Covert, who is holding a stuffed cat while dressed as the James Bond villain Blofeld. 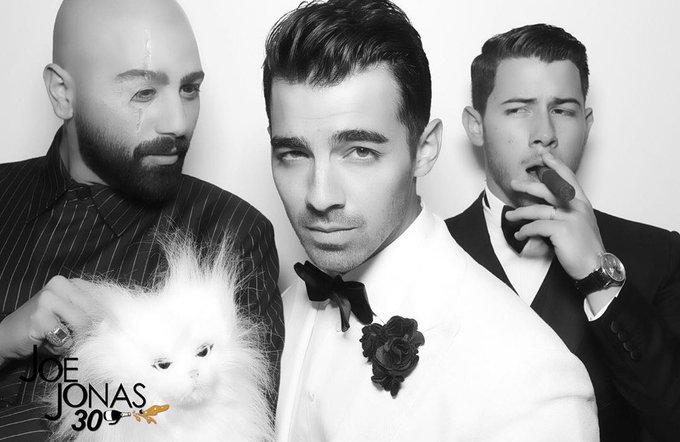 Have a look at the photos of Joe with Nick, Alexis, Mikey, Jordan, Lola, John and Kevin at his birthday party in NYC. 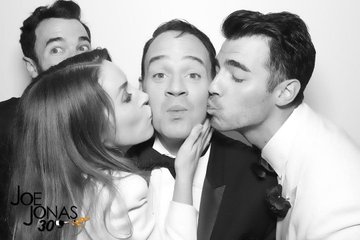 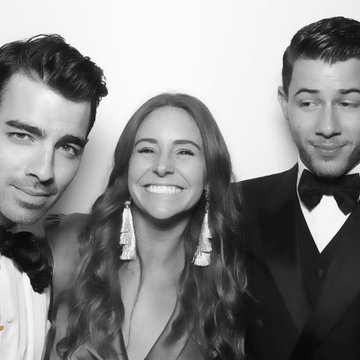 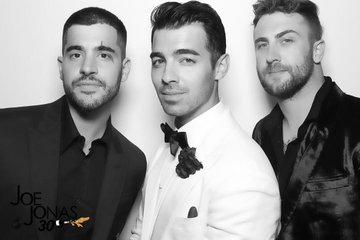 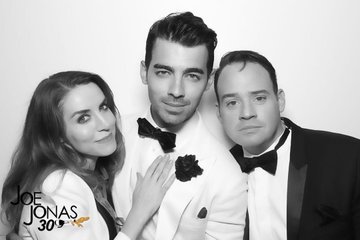 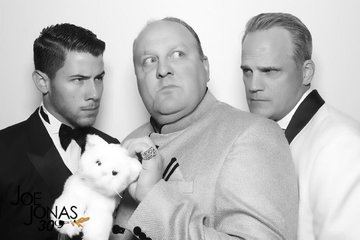 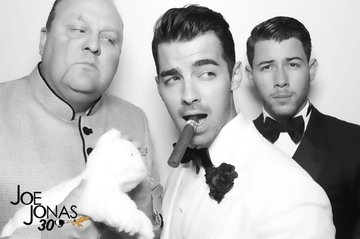 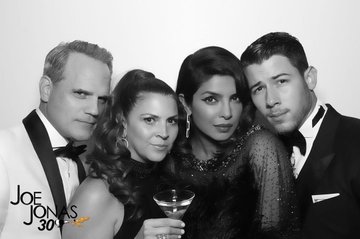 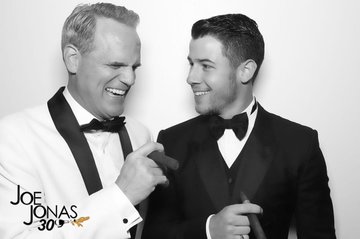 Actor Emilio Vitolo, who also celebrated his own birthday that day, has also shared a photo on his instagram.