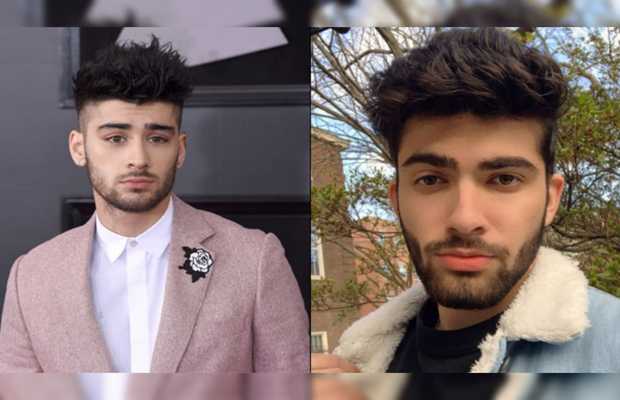 Pakistani-American singer Zayn Malik has been quite a sensation in the country but not anymore. The Internet has just discovered the popstar’s Pakistani doppelganger and going absolutely gaga over him.

Zak Khan, who made his Twitter account just a few days ago posted a picture of himself that ended up getting a lot of fans from Pakistan and neighboring countries.

Lost my mind trying to be on yours pic.twitter.com/MYjjjiZz2S

Founding an uncanny resemblance between Zak and Zayn, the internet went in a frenzy as the newly made Twitter account reached 1000 followers in a day. Some went as far as asking Zak out or throwing proposals his way.

Originally belonging from Peshawar, Zak currently lives in New York. The 24-year old is quite over the moon to receive such an overwhelming response on Twitter.

Just like slippers in the Masjid, you stole my heart and now it gone forever! 👀 https://t.co/X2eesdV9AK