Neelo’s most notable films include Zarqa, Do Rastey and Ghoonghat. 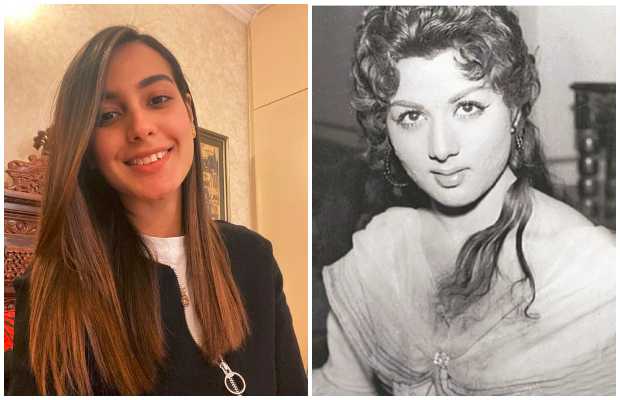 The Suno Chanda actress took to social media sharing a heartfelt post to pay tribute to the late veteran actress.

Pakistan’s veteran film actress Neelo Begum passed away on 30th January in Lahore after battling cancer. She was 80 years old.

The iconic veteran actress has more than 136 films to her credit in her five decades-long acting career in the Pakistani film industry.

“Recently, we lost one of the strongest women the world has seen. A very fine Actor, a successful individual, an amazing wife, and a wonderful mother,” Iqra wrote.

“Not only @official.shaanshahid but the whole country feels proud of her achievements. Thankyou Neelo ji for inspiring us all, may you rest in peace. I dedicate this International Women’s day to Neelo Begum and All the strong Women working at home and out.” she added.

On June  30 June 1940, Neelo was born into a Catholic family and her birth name was Cynthia Alexander Fernandes.

She embraced Islam and adopted the name Abida Riaz and Neelo was her screen name.  She was married to film screenwriter and film director Riaz Shahid,

At the age of 16, Neelo made her debut silver screen appearance in a Hollywood film shot in and around Lahore named Bhowani Junction (1956).

She got her big breakthrough from the film Saat Lakh (1957) as she performed ar the song “Aaye Mausam, rangilay suhanay”, a song by the renowned music director Rasheed Attre.