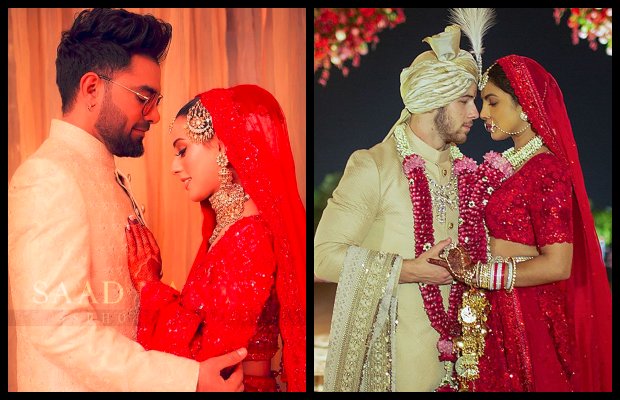 It’s been a while that Pakistani media has been buzzing with #IqraYasirDaViyah ever since Yasir’s impromptu proposal to Iqra at the Lux Style Awards 2019.

And today the celebrity couple has become official after tying the knot in an intimate day wedding. Both Iqra Aziz and Yasir Hussain has been the center of attraction after sharing their wedding card on social media.

Though there were some voices alleging the Pakistani celebrity couple for plagiarizing their wedding card, however, that was not a big deal. People do get inspired from tons of things in this trendy world. 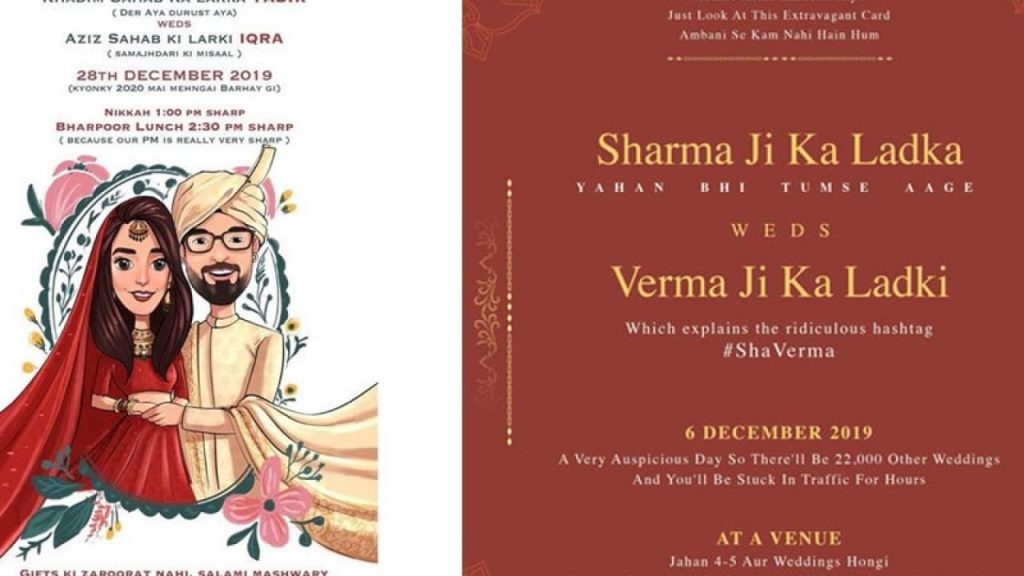 Fans and followers were eagerly waiting to see Iqra Aziz and Yasir Hussain’s look for the big day. They have thrilled their fans for their wedding attire choices, as mayoun and mehndi dresses they wore were traditional, simple and yet trendy.

But today’s look came under the scrutiny of Oyeyeah’s fashion police reminding us of another celebrity couple’s wedding look. Can you spot the similarities and differences as we did in these photo collages below? 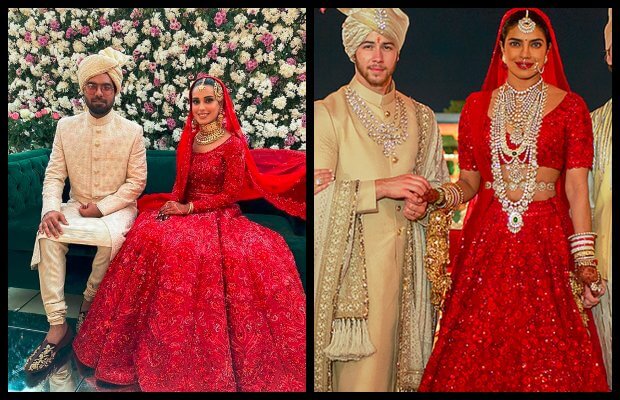 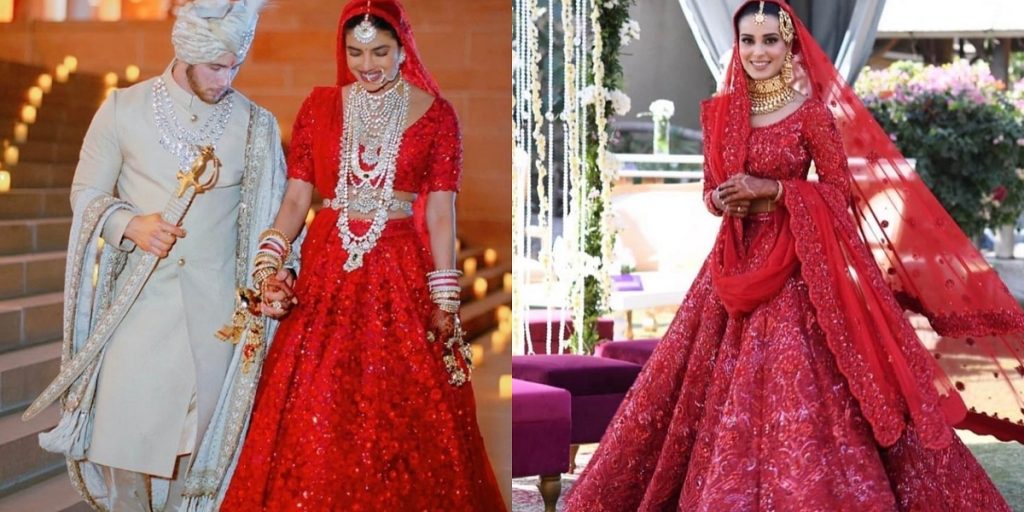 #𝙄𝙌𝙔𝘼𝙎𝙄𝙍𝘿𝘼𝙑𝙄𝙔𝘼𝙃 Bringing the look we had in mind for Iqra Aziz to life was a one-of-kind experience that we enjoyed thoroughly! For this distinct all red look we decided on an old school lehnga choli done our way with plenty of glitz and magic! The full sleeved choli and heavy lehnga is fully bedazzled with red-on-red embroidery and hand worked embellishments that include sequins, gemstones and more. Paired with a red net dupatta that’s embellished with an intricate border, and scatter of small bootis and chann. We loved creating this piece as much as Iqra is loving wearing it! . Photo courtesy : @ajstudioofficial . #iqraaziz #nomiansari #weddingbells #weddingseason #decemberweddings #iqrayasir #yasirhussain #iqyasirdaviyah #redonred #lehngacholi #nomiansariXiqyasirdaviyah #weddingoftheyear #celebritywedding #iqrayasir #iqraaziz @iiqraaziz @ajstudioofficial #ajstudioofficial

It seems like a perfect red wedding attire is every girl’s dream to wear on her wedding day whether it comes to copying or taking inspiration from somewhere. Trends and fashion apart, most of the brides in the subcontinent prefer a traditional look for the big day. 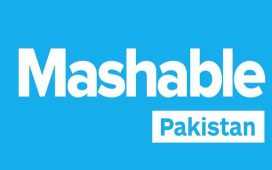 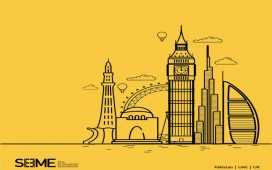 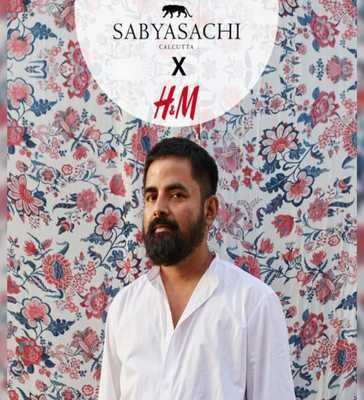