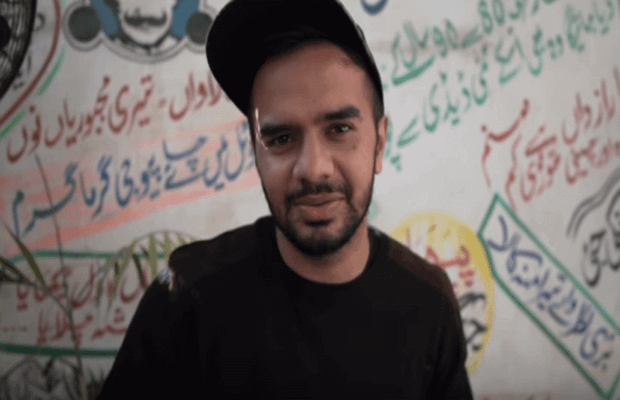 Y[/dropcap]ouTuber Irfan Junejo has called it quits to vlogging as his latest video ‘I quit’ came out yesterday. Owing it to anxiety and self-esteem issues, Junejo has bid farewell to full-time vlogging as he promises his fans of making videos on his own terms and conditions, at his own desired pace.

“A person who used to be full of life and optimism has become vanilla now and that is because of vlogging,” said the YouTuber in his video.

Junejo shared that it’s been a while he has stopped going to social events, and has turned down podcast requests too as he chooses to become less active on Twitter and avoid camera use as much as before. All this is a quest to find peace and sanity that he feels is missing from his life since he started vlogging.

However, the young Youtuber credited many of the good things in life to vlogging as he was able to fulfill his dreams. In the end, he thanked his fans and signed off with the hope to pursue bigger goals in life.