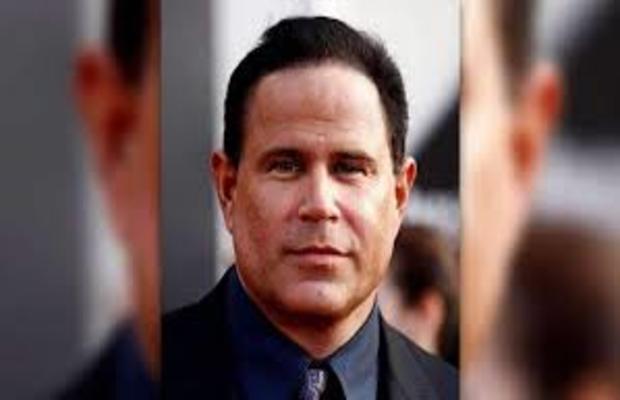 Hollywood actor Keith Middlebrook mainly known for an appearance in Iron Man 2 has been arrested by the Federal Bureau of Investigation (FBI) for allegedly selling fake drugs to cure Coronavirus.

The actor who had claimed to possess an injection that shuts down the virus in 48 hours was apprehended by the law enforcement agency during a sting operation. Middlebrook allegedly tried to sell the fake antidote to an agent who was posing as an investor.

According to the FBI, the actor was detained on March 25 and is currently being investigated for the fake drug that he claims he was able to obtain after six weeks and a decade of study. The actor apparently also endorsed the drug on social media where he tried to lure in investors for Coronavirus treatment.

Share on FacebookShare on TwitterShare on PinterestShare on Reddit
Aisha ArshadMarch 29, 2020
the authorAisha Arshad
All posts byAisha Arshad 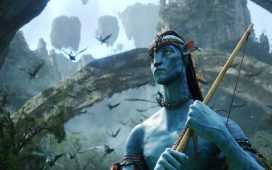 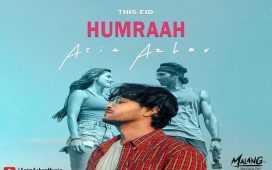 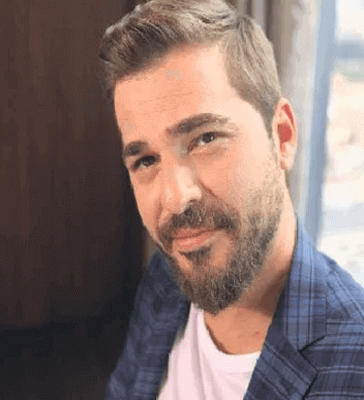 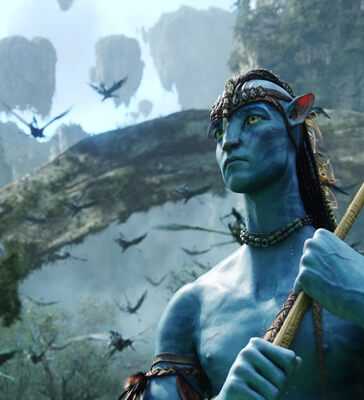