The actor was suffering from colon infection and was admitted in a Mumbai hospital. 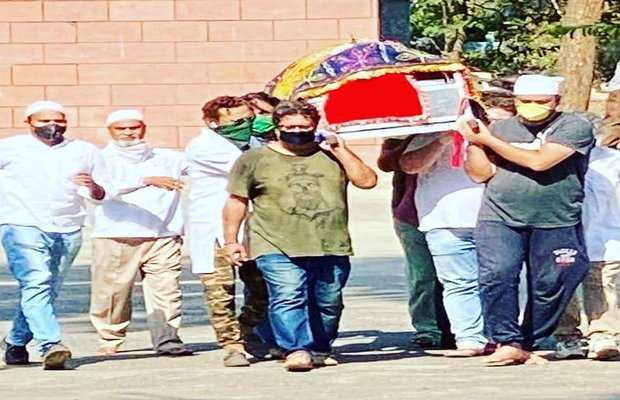 Actor Irrfan Khan was laid to rest at Mumbai’s Versova Burial Ground in presence of family and close relatives.

The funeral was comparatively small due to lockdown and restrictions due to coronavirus outbreak.

His last rites took place at the Versova graveyard in Mumbai at 3 PM, IST.

His family released an official statement, announcing the same, said, ‘We pray for his peace and we hope he’s in a better place today’. 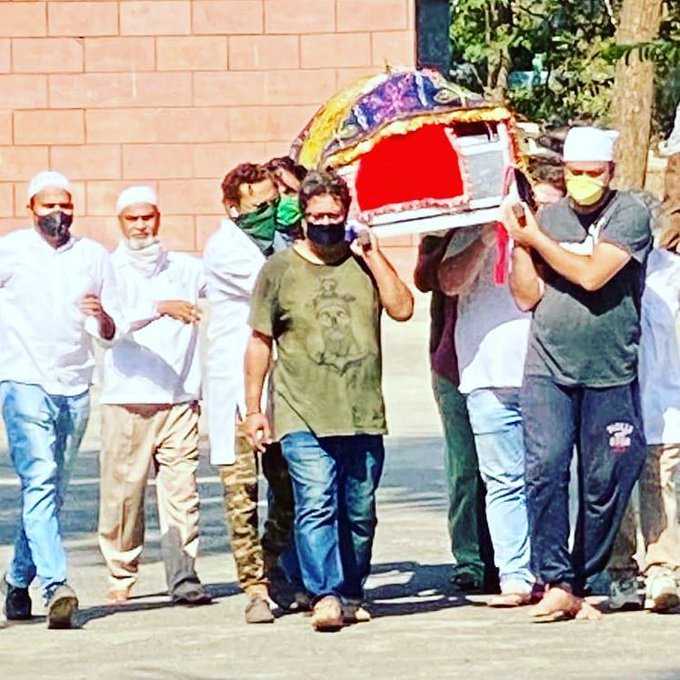 “Irrfan was buried at the Versova kabrastan in Mumbai at 3 pm this afternoon soon after the news of his passing away was announced. In presence were his family, close relatives, and friends. Everyone paid their final respects and mourned the loss of his passing away. We pray for his peace and we hope he’s in a better place today. He was strong in his fight, and we all have to be strong too in this loss”, says the statement. 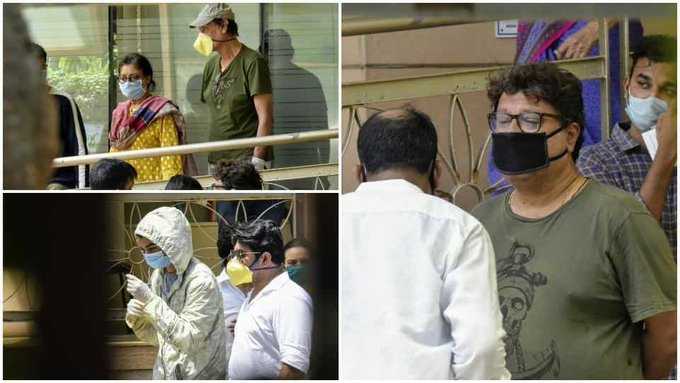 The 53-year old was admitted to the hospital to treat colon infection due to which he had difficulty in breathing on Tuesday.

However, versatile actor Irrfan Khan has succumbed in a long battle against illness as he breathed his last at Kokilaben Dhirubhai Ambani Hospital, in Mumbai early morning on Wednesday.

Earlier in March 2018, Irrfan was diagnosed with a neuroendocrine tumour, a rare form of cancer and since then his health had been a cause of concern for his family and fans.