Aditya might be ready to get married to rumoured girlfriend, model and actress Diwa Dhawan 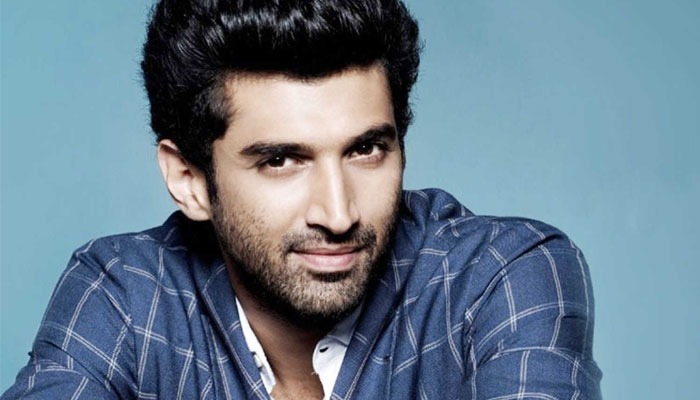 According to Indian media, Bollywood heartthrob Aditya Roy Kapur might be the next to tie the knot and break hearts. If rumors are to be believed, Kapur is all set to make his relationship with rumored girlfriend, model and actress Diwa Dhawan official soon.

Although rumor mills are churning fast, Aditya Roy Kapur has been really mum on the matter. When questioned by Karan Johar on his show, Aditya maintained that he was only “just friends” with her.

Read More : Sanjay Dutt has something to say about his role in Kalank

Diwa Dhawan, was born in Long Island in 1990. The bombshell babe moved back to India from New York, her birthplace, to make a career in fashion, after graduating from the Fashion Institute Of Technology.